The last supper is recognized as the most famous painting of Leonardo da Vinci in the world. It is as classic as his Mona Lisa and will be handed down to the world forever. Based on the biblical story, the last supper depicts the religious story of Jesus having the last supper with the twelve disciples.

The last supper is a mural painted for the restaurant of the monastery of Santa Maria in Milan. It is based on the most important story in the Bible and has been painted by many religious painters before Leonardo da Vinci. But it’s not as important as Leonardo da Vinci’s painting. But before that, all painters had a common feature in dealing with the artistic image of the picture: the disciples surrounded Jesus and separated Judas from the disciples. 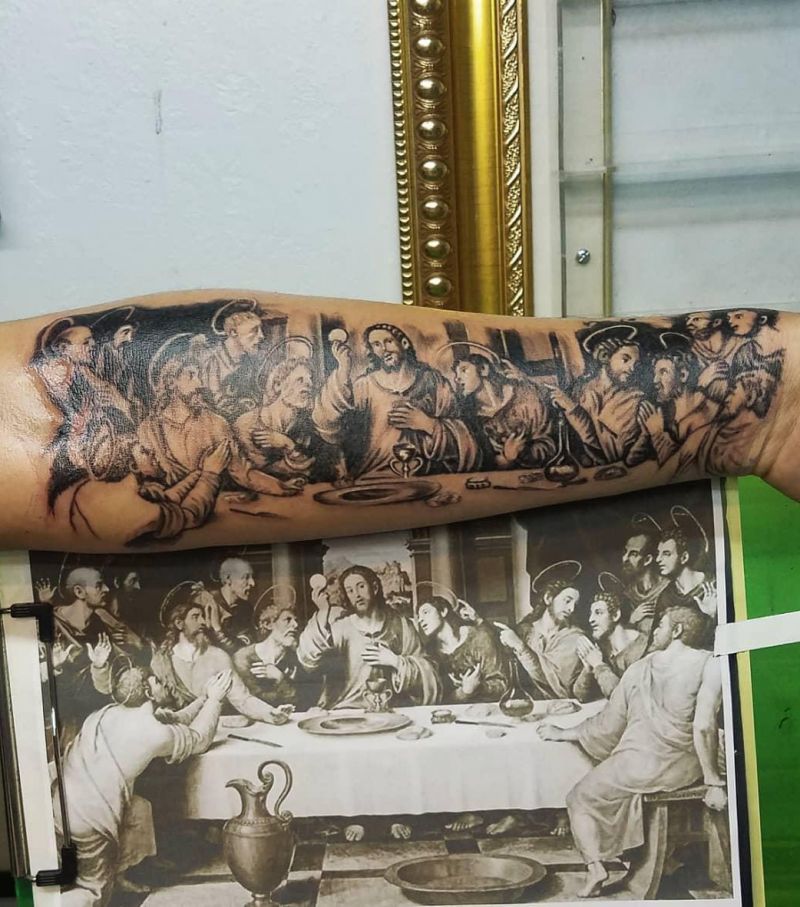