Referring to one of the most versatile scientists in the world, he is neither Newton nor Einstein, but Leonardo da Vinci, who has been mistaken by many people for only painting. To sum up, Leonardo Da Vinci’s life is “the magical life of genius”. He is not only one of the greatest painters in the Renaissance, but also the greatest scientist and inventor in human history.

Leonardo da Vinci’s academic research involves various disciplines and fields. There are more than 6000 pages of manuscripts preserved in future generations, and there are still many advanced ideas even today. 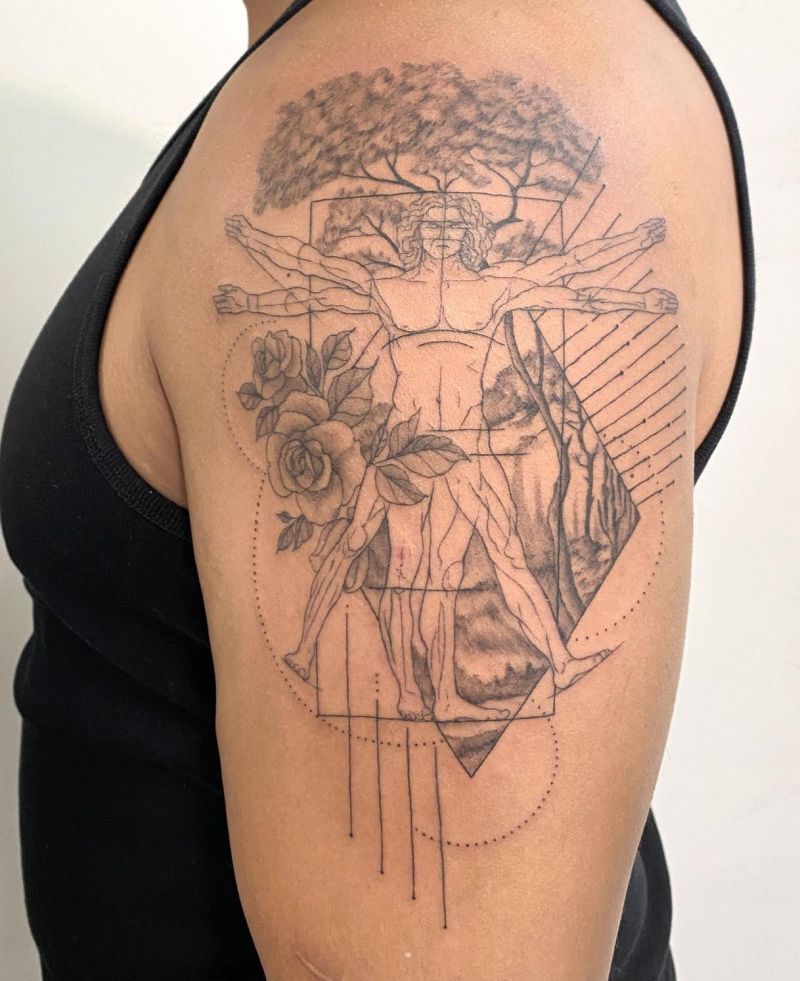