Speaking of feline animals, I think the most agile should be lynx. It has long and strong limbs. It likes to live alone, and is good at climbing and swimming. It has strong hunger tolerance. It can lie in a place for several days. It does not fear the severe cold. It feeds on rats, rabbits, etc., and also preys on boars and deer. You know, lynx is very fond of cold, in the capture of animals, its agility that is the best in the cat.

The decline in lynx numbers is also due to humans. In the dark ages after the middle ages, lynx was widely hunted and killed by European people as a pest. At that time, in addition to considering them as a threat to livestock, they were even supposed to be the symbol of the devil. Because of the tufts on their ears, the ignorant religious believers believed that lynx was the symbol of “Satan”. 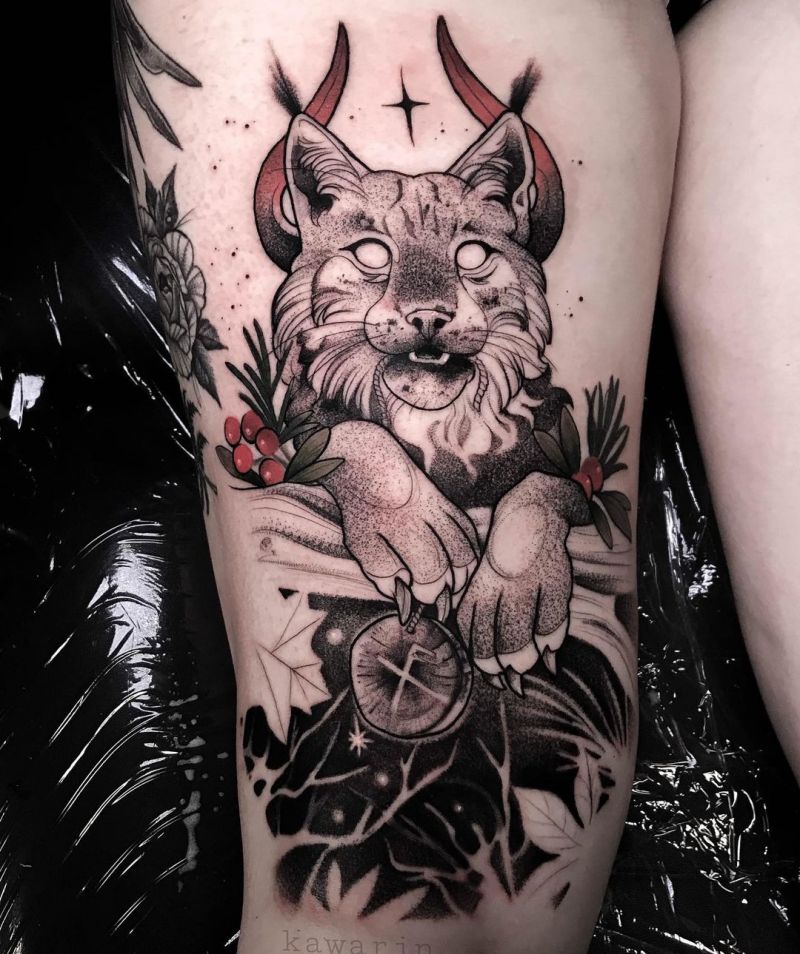