There are two leaders who encourage and lead mutants in marvel. One is Professor X, a dove mutant. He established X College to make mutants live in peace with mankind; The other is Professor X’s old friend magneto. Magneto believes that human beings are only Homo sapiens with incomplete evolution. The survival of the fittest and mutant talents should be the mainstream of this era.

Professor X’s corresponding role with magneto can actually find a prototype. Professor X is more like Martin Luther King, the leader of the black civil rights movement. He tried to build a fair society with mixed skin color and racial integration. While encouraging blacks, Martin Luther King also received the support of many whites. He aroused black self-esteem and self-confidence.

Magneto is more like Malcolm AIX, a civil rights leader who is only as famous as Martin Luther King. Malcolm was an American who bravely advocated black rights. In the early stage, he emphasized ethnic antagonism, incited black hatred towards whites, and prosecuted whites for crimes against blacks.

Magneto, who is both righteous and evil, is the most successful villain created by marvel. The reason why magneto rebelled against mankind should start from his origin story. 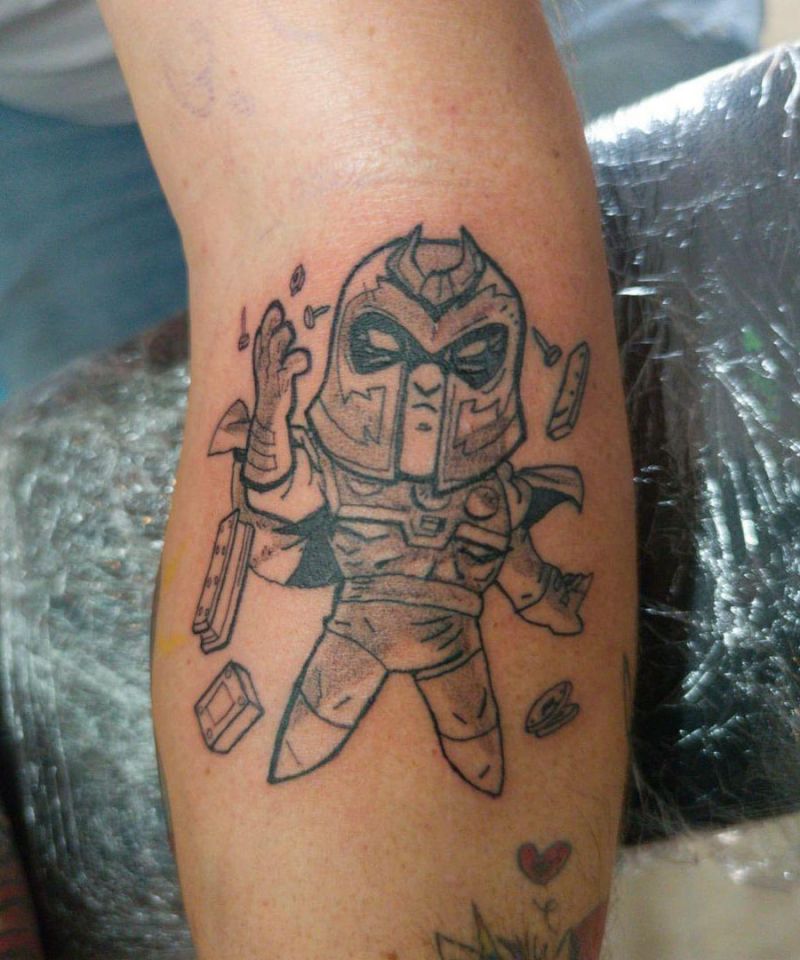