The earliest traffic lights appeared in London, England in 1868. At that time, the traffic lights were only red and green. After improvement, a yellow light was added. The red light means stop, the yellow light means preparation, and the green light means passage. In fact, using these three colors as traffic signals is related to people’s visual function structure and psychological response.

With the development of various means of transportation and the needs of traffic command, the first true three-color light (red, yellow and green signs) was born in 1918. It is a three-color circular four-way projector, which is installed on a high tower on Fifth Street in New York City. Due to its birth, the urban traffic has been greatly improved. 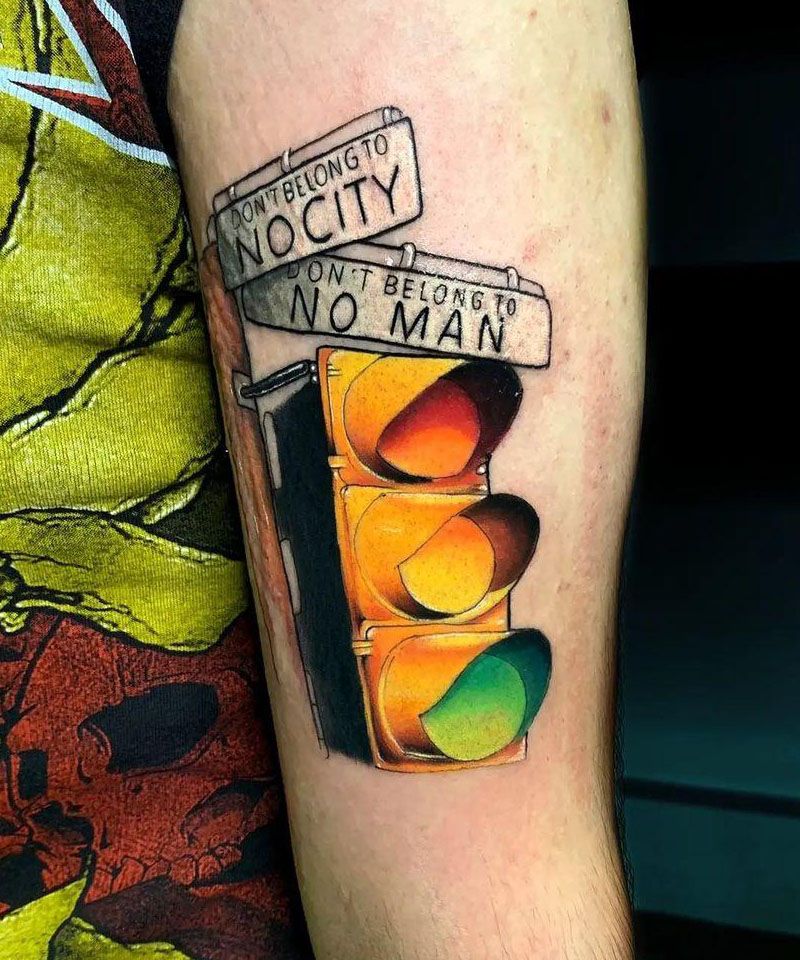