There is a very famous monster in Greek mythology. This monster is a pair of human body, but it has a cow’s head. It is tall, strong and ferocious. This monster is minotaurus, who lives in a labyrinth on Crete and preys on people who are trapped in the maze.

The image of ox head human body appears in the myths of all human nations. After all, the ox is one of the earliest totems of human beings, representing power and abundance. In Homer’s two epics which have been handed down to this day, an adjective is often used to describe the gods and demigods on the battlefield, which is “bull eyed”. In some cases, it is equivalent to “transcendental”. However, minotaurs are not suitable for such praise. On the contrary, they are cursed evil creatures. 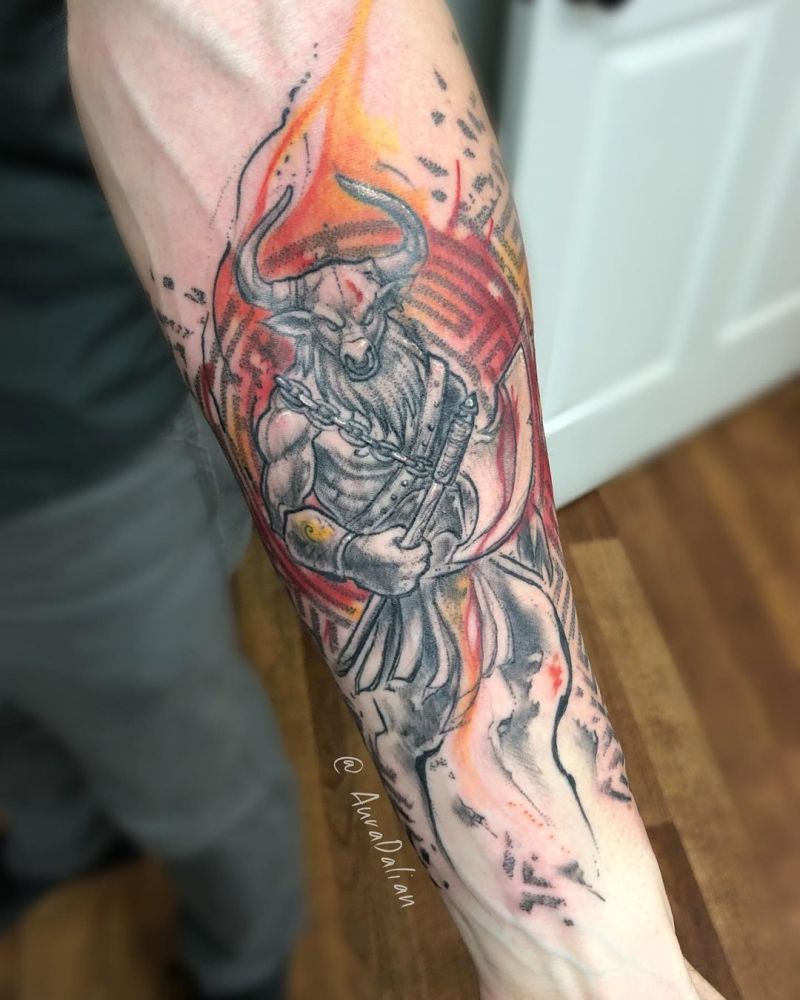