The most unusual thing about mongoose is that we all know that they are the nemesis of poisonous snakes, especially Cobra. Young mongoose have learned the skills of catching snakes since childhood. They are very fast, and Cobra attacks can’t hurt them. Finally, cobra will lose strength in the fight and eventually become the food of Mongoose.

Besides eating poisonous snakes, mongoose also prey on mice and small lizards. Similarly, when they are hungry, the hunting range will increase, arthropods will join their luxury lunch, and centipedes and scorpions will usually be reduced to their food. 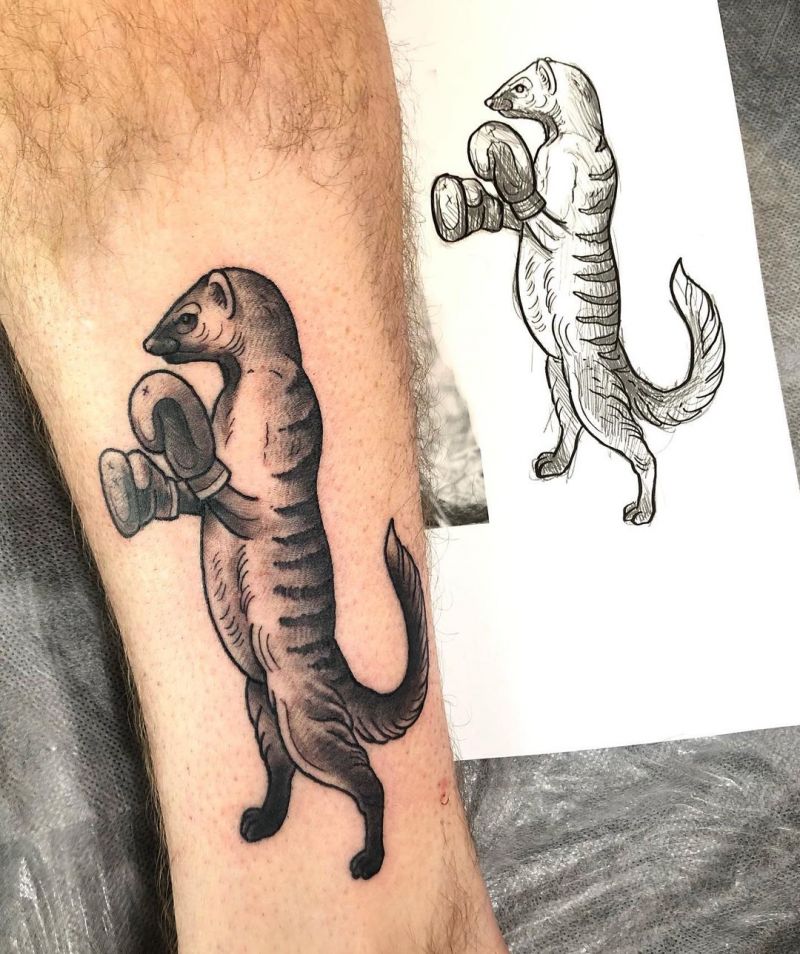