In the 20th century, due to the crazy hunting of whales in the sea by some countries, the number of whales in the world decreased sharply. According to statistics, from 1900 to 1999, about 2.9 million whales were killed, making fin whales, plug whales, blue whales and other whale species included in the red list of endangered species. But there is one kind of whale whose population is increasing instead of decreasing, even though the environment is getting worse and worse today, that is narwhal.

For many centuries, scientists have been fascinated by the narwhal produced in the Arctic. At the same time, they are puzzled: this small whale has long spiral teeth, up to 2.7 meters! Narwhals have long “horns” on their heads, which look like the conical spears of ancient European knights. But the long, sharp thorn is not their horn, but the tooth protruding from their left upper jaw, which can grow to two or three meters long. They often fight with this long tooth, which can also be used as a symbol of status among whales. The longer the tooth, the higher the status. 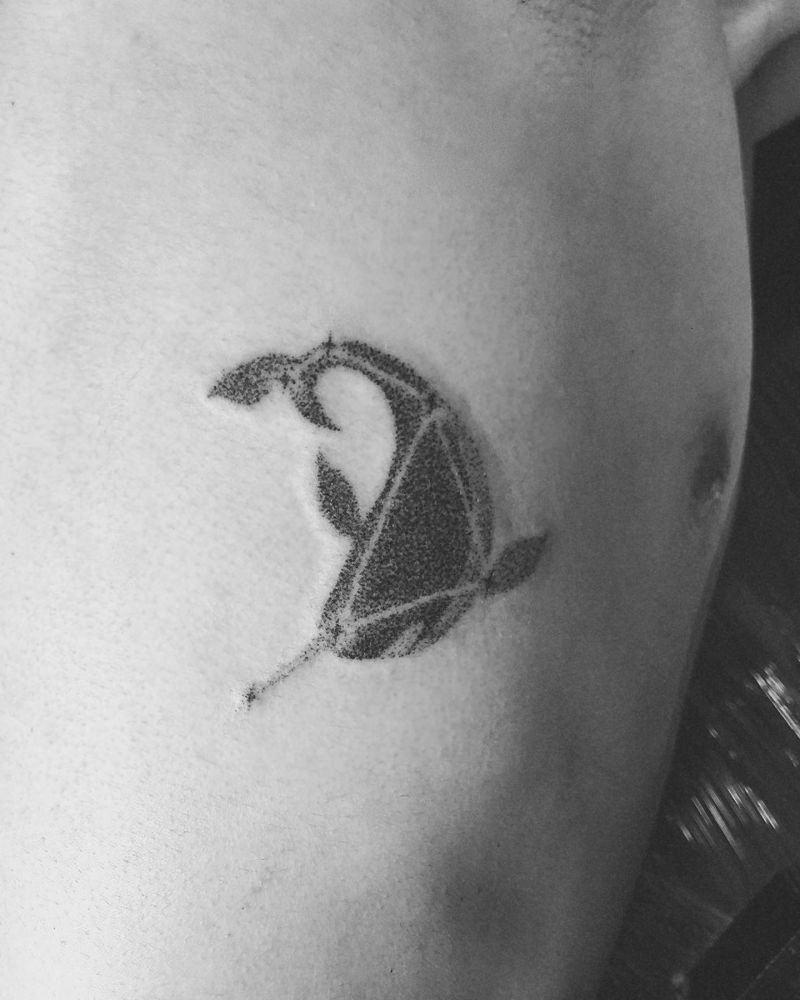