Oranges are native to China, and the specific location can’t be explained clearly with thousands of years of cultivation history. Spread throughout Eurasia by Arabs, oranges are also known as “Chinese apples” in Holland and Germany. 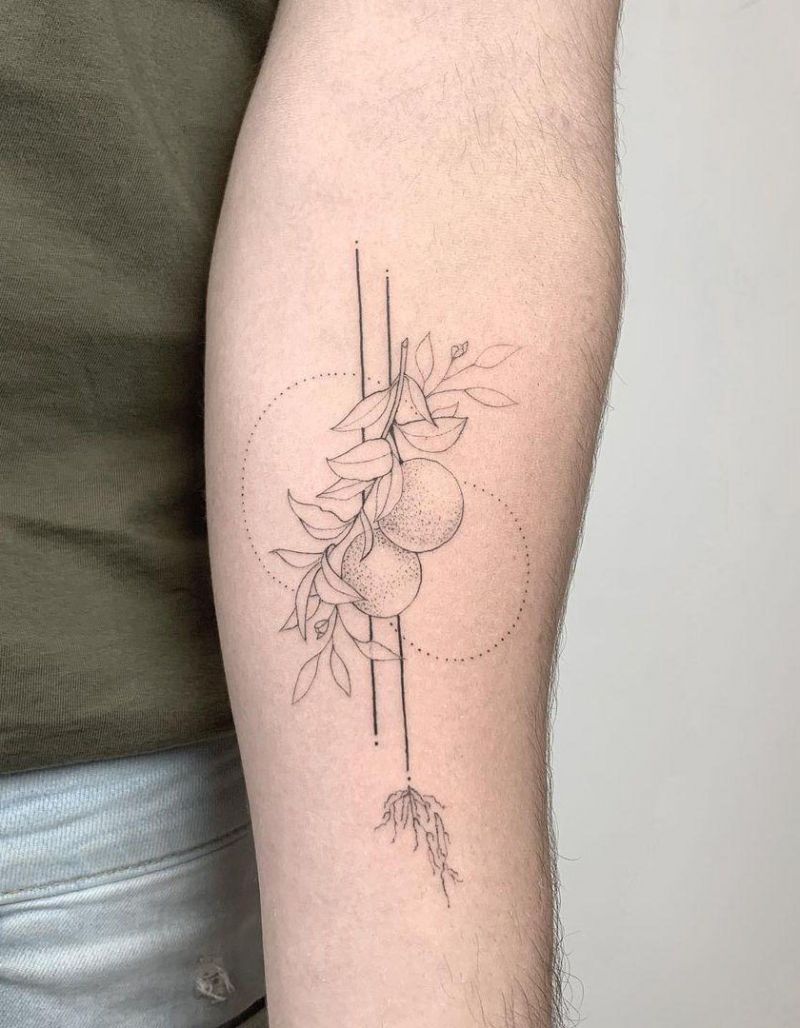