Poseidon is the sea god in ancient Greek mythology, one of the twelve main gods of Olympus. At the same time, he was also the God in charge of horses. It is said that he gave the first horse to mankind. His mount was a golden chariot driven by a white horse. He was the brother of Zeus and Hades.

When Poseidon is angry, sea monsters will appear in the sea. When he waves his trident, he can not only easily set off huge waves, but also cause storms and tsunamis, sink the mainland and break the world apart. He can also smash everything and even cause earthquakes. When his chariot runs on the sea, the waves will become calm, and there are dolphins around him. Therefore, the Greek sailors and fishermen near the Aegean Sea adored him very much.

In the later period of the Empire, Roman and Greek gods corresponded. The Roman god corresponding to Poseidon is Neptune, and Neptune’s Latin name originated from him. 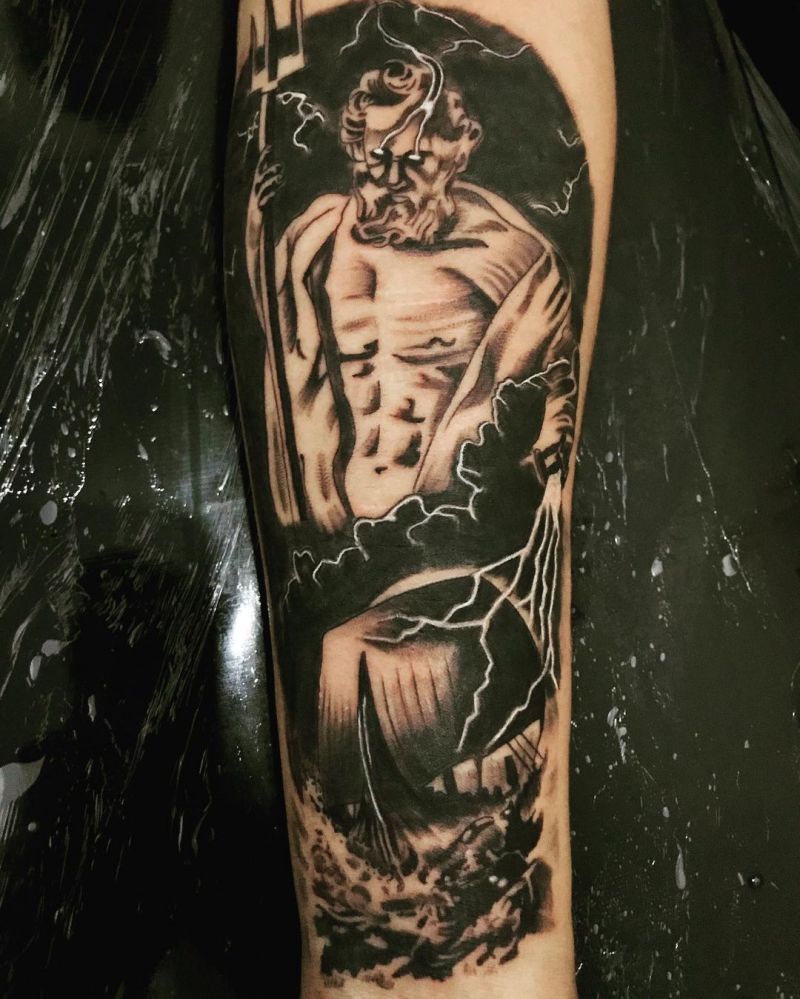