Many people like origami tattoos. Origami art is a method of folding a complete piece of paper to form various figures, animals or plants. Origami art not only has artistic aesthetic value, but also contains mathematical operation and spatial geometry principle; before folding, it needs mathematical calculation to complete origami works.

Origami can inspire people’s creativity and logical thinking, and promote the coordination of hands and brain. In the decades of its development, through the unremitting efforts of a new generation of origami, modern origami technology has developed to an unprecedented level. It is hard to imagine that a piece of square paper without splicing can be used to make complicated and lifelike origami works. 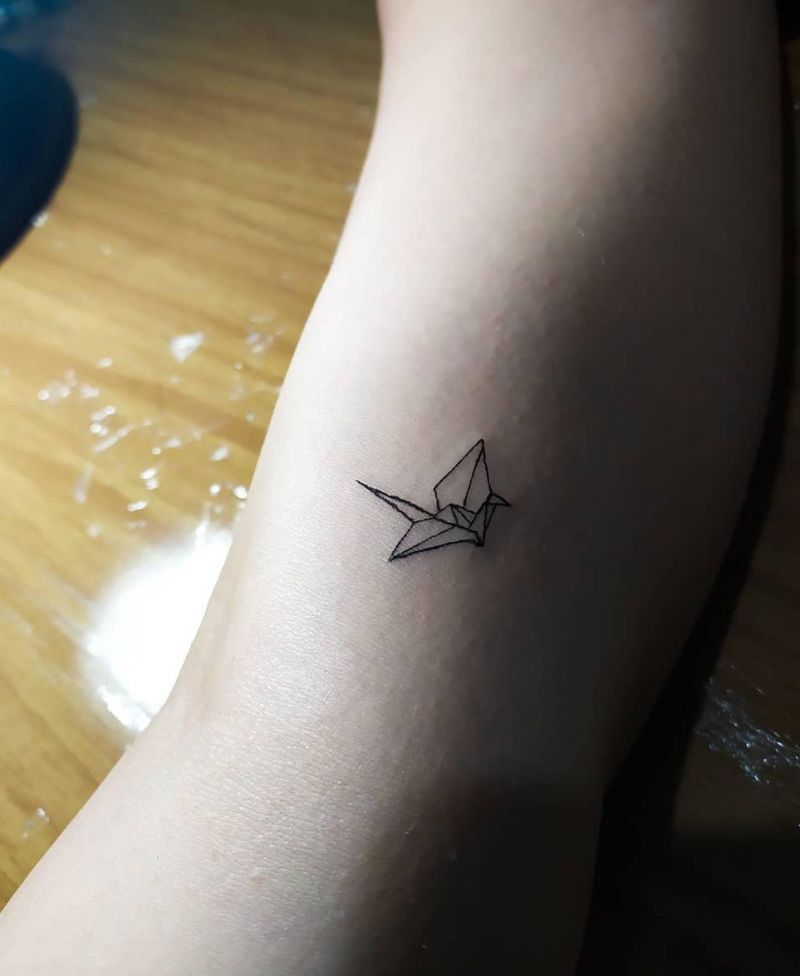