Osiris is not only the God of Hades in ancient Egyptian mythology, but also the God of plants, agriculture and fertility, one of the nine pillars of Heliopolis. He was an enlightened Pharaoh who was killed by his brother Seth, the God of the desert. Later, he was mummified by anubis and resurrected, becoming the ruler and death judge of the underworld. He is the king of the underworld, whether the executor can get eternal judgment after his death.

Osiris was a green or blue mummy with a beard, a staff, flail and a scepter symbolizing supreme power, and a crown. He wore a white crown symbolizing Egypt, which was surrounded by red feathers. His skin is green, representing plants – he taught the Egyptians to farm when he was king. 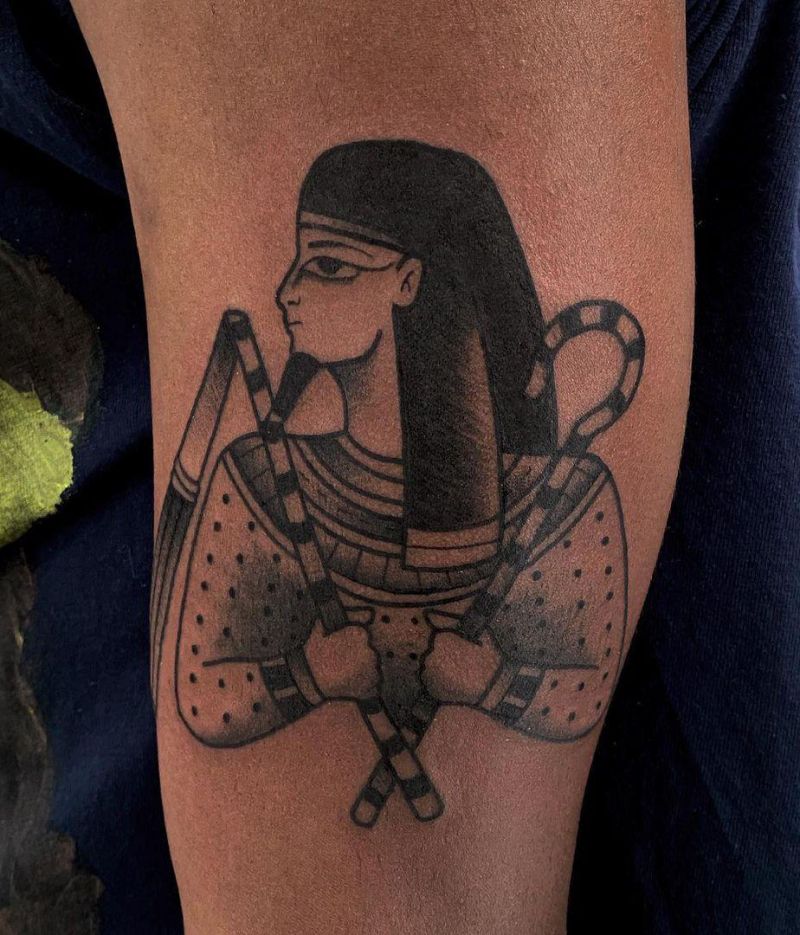