Since the 1940s, a luminous elliptical disk aircraft has been discovered over the United States. At that time, the newspapers called it “elliptical illuminant”. This is the beginning of contemporary interest in UFOs. Later, people focused on UFO reports all over the world. UFO originated from the blue book program of the US air force. The first person in charge of the program was Captain Edward Rupert, who officially invented the word “UFO”. 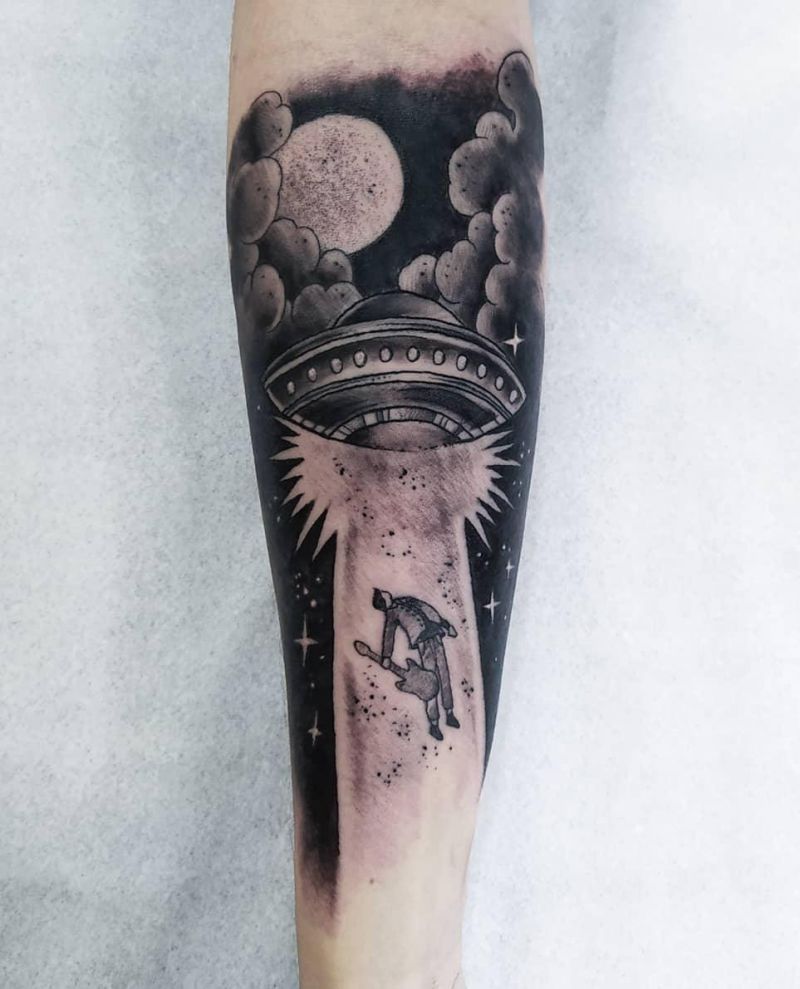