Ouroboros is most accepted by people for its meaning of self reference and infinite cycle, which specifically refers to those things that can constantly self proliferate and self-development in cycle. Ouroboros is a symbol handed down from ancient times to the present. It is roughly represented as a snake swallowing its own tail, resulting in a ring. Its name means “self swallower”.

Because of the particularity of Ouroboros symbol, the meanings expressed in different religious groups are different; in addition, with the passage of time, its connotation and meaning are constantly changing. In some cases, Ouroboros is depicted as half light and half dark, just like the pattern of yin and Yang, symbolizing the bipolar concept of all things; more importantly, although the two opposing forces are incompatible, they are not in a confrontational position at the same time. 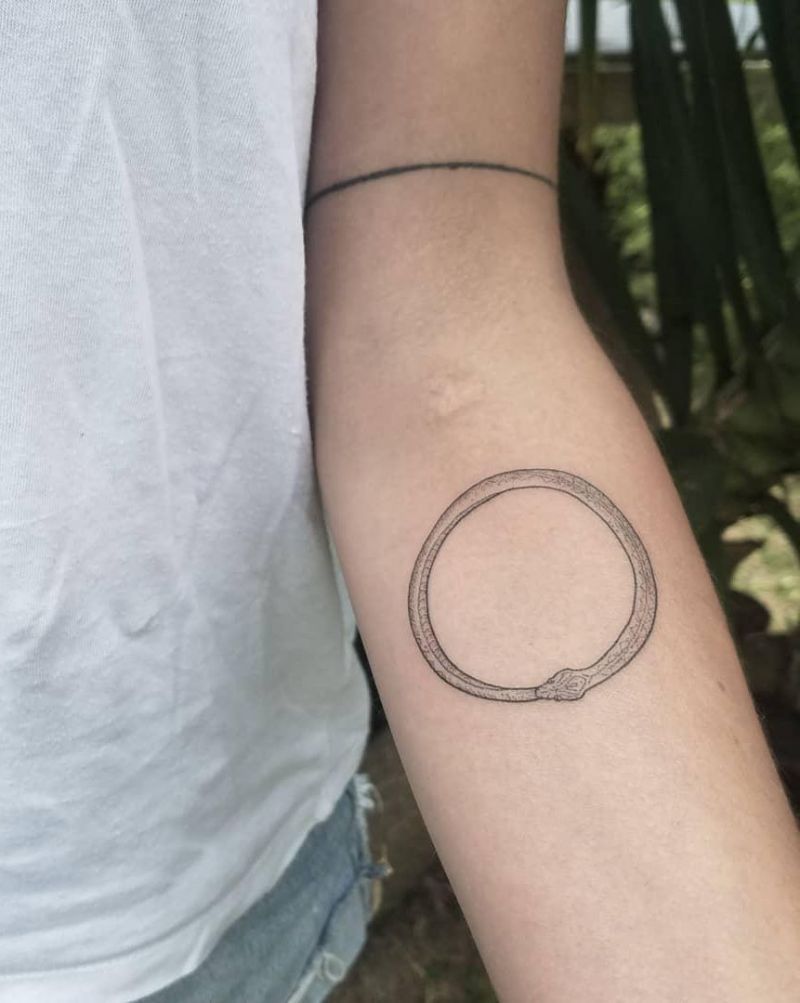