Since the 1920s, hand-painted beauty posters, posters and movie posters have been popular in the United States. Because they are often nailed to the wall, they are named “pin up”. These beauty portraits have been popular for more than 40 years, so this word has been labeled with “golden” and “charging”. Due to the influence of the war, In the 1940s, pin up style became the memory and popularity of the world.

In that era when photo imaging was not so popular, painters used brushes to record the moment after posing by models or stars, and added more creativity to their works. Pin up girls are mostly not the “matchstick girls” sought after by people today. They have thick legs, thin waist, fat hips and big breasts. The poster pictures of pin up girls are very storytelling and unique in posture. They tell the world in their own unique way: This is sexy! 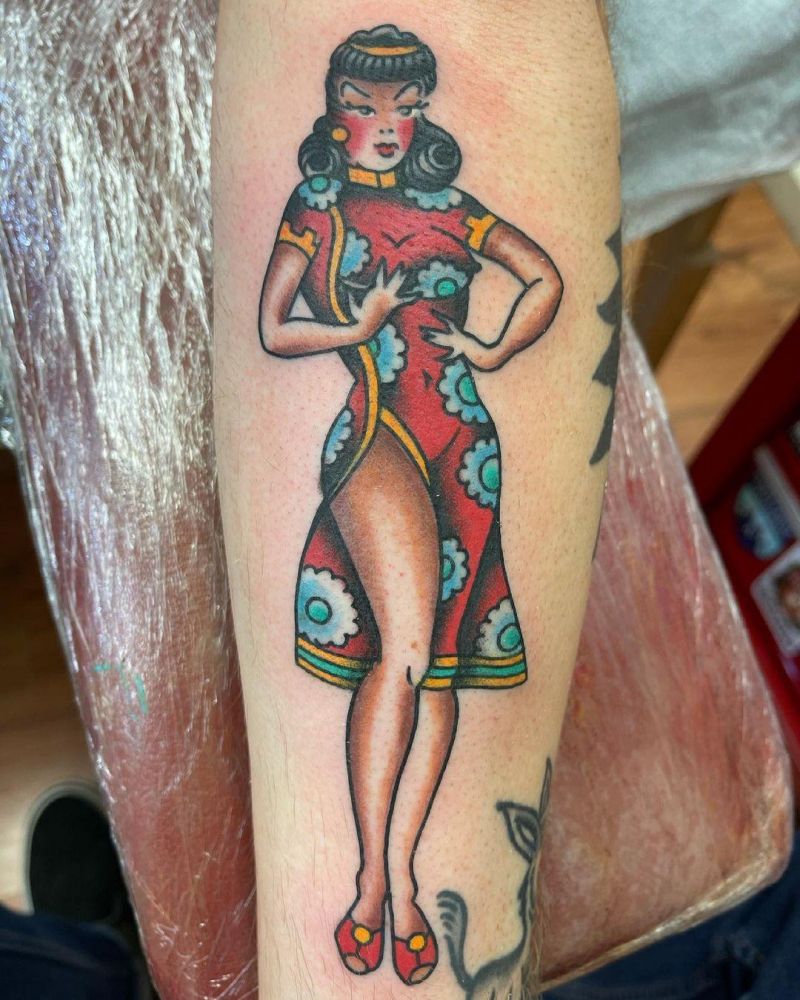