Pterosaurs are ancient reptiles. The body is short, the head is big and the tail is short. The teeth are thin and small, only in the anterior part of the collar bone. The metacarpal bone of the forelimb is elongated, and the fourth phalanx is longer. It is connected with the side of the body by the skin membrane to form a wing, so the flight ability is not strong. It exists from Late Jurassic to Cretaceous.

Pterosaurs were not dinosaurs, although they lived in the same age as dinosaurs. Pterosaurs were the first vertebrates to fly. The wings of pterosaurs were derived from the skin membrane between the sides of the body and the four phalanges. 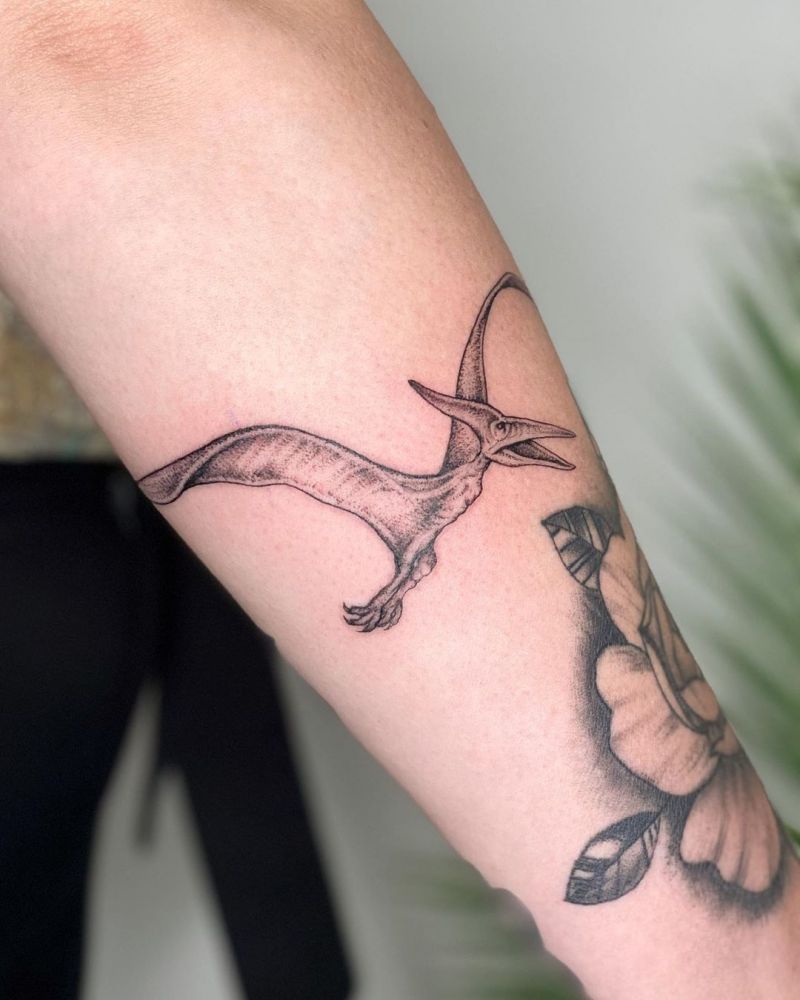