Rapier is a long double-edged weapon. Quillons and counter guard are essential parts, and the latter is mostly cup-shaped. At first, this design was widely used, but later it was gradually abandoned because people focused more on how to attack quickly and kill the enemy, rather than being trapped in an endless alternation of attack and defense. 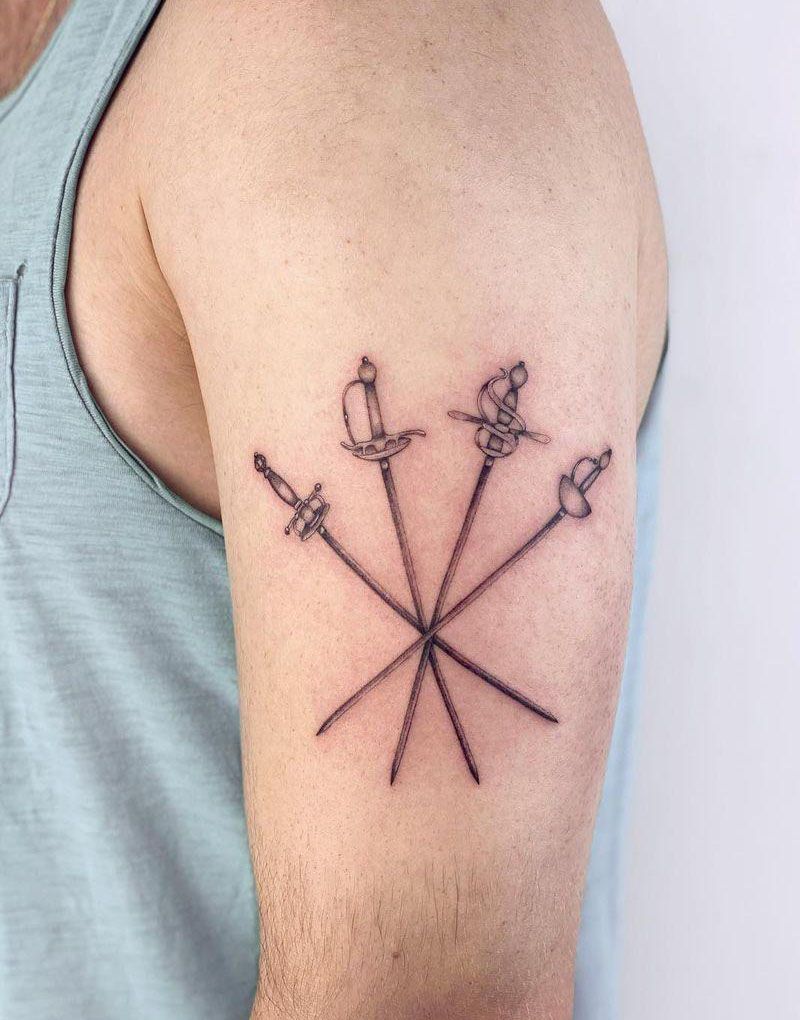