The raven is a kind of intelligent bird, but people’s understanding of it is the same as the crow. In the western countries, the crow family animals are always associated with the devil. Like the vampire movie, there will always be crows to open the way for the arrival of the vampire.

But there are also legends that the earth was created by ravens, and Odin, the father of the gods, would often consult the ravens. In the middle ages, the Raven was regarded as the representative of the male, full of vitality and the symbol of the warrior. It was also said that the Raven hunted with the wolf.

Therefore, the meaning of Raven tattoo is witty, brave and vigorous. I believe that such a tattoo meaning will be the favorite tattoo theme for many tattoo lovers. 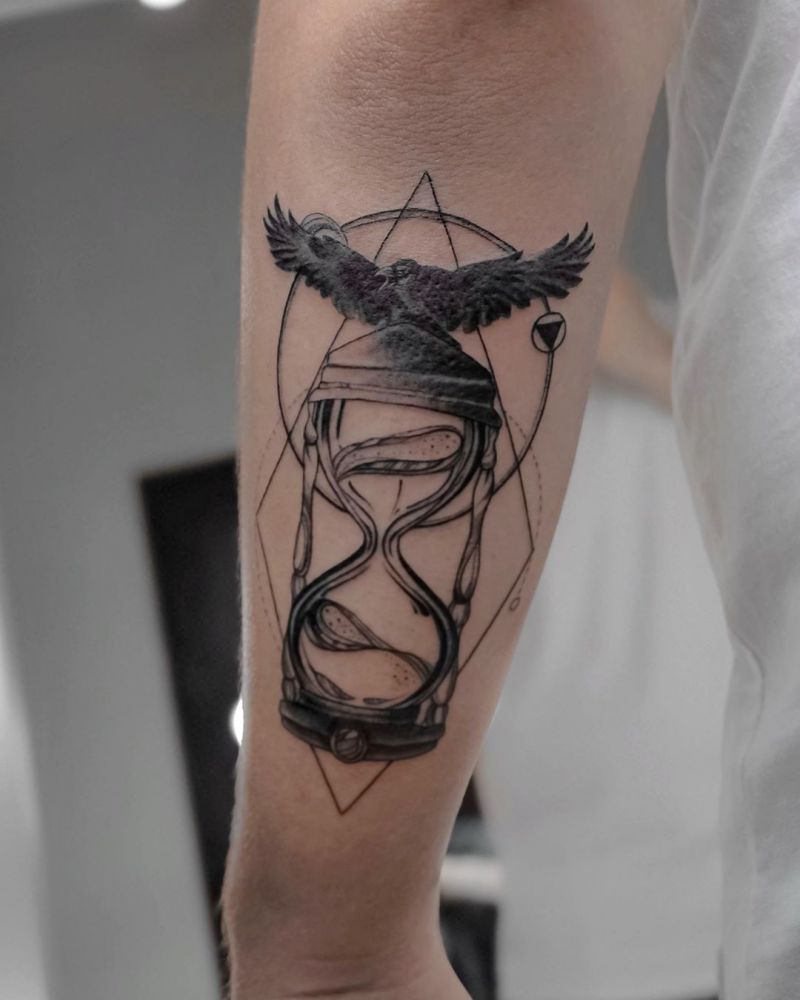