As we all know, apart from being a kind of punctuation mark, semicolon also means that everything is not finished. The implication is that good hope is still there. Recently, an activity called “semicolon plan” has become popular on the Internet. Many people have dissected pictures of their “semicolon tattoos” on social media. Do you know what this trend means?

The semicolon tattoo, small and inconspicuous, represents the hope of life and the confidence of continuity. This trend was initially co sponsored by Charlee Chandler and Matthew will, the founders of the non-profit aid program, the semicolon project. People who took part in the activity spontaneously chose to draw a semicolon on the upper part of their hands or permanently mark it with a semicolon. 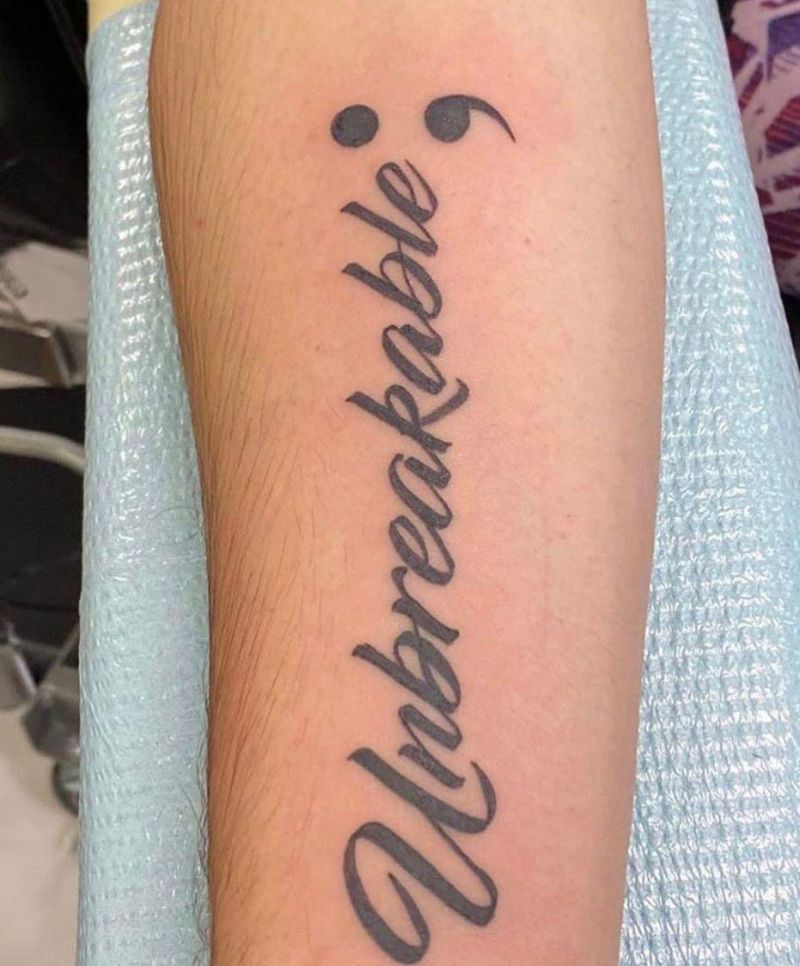 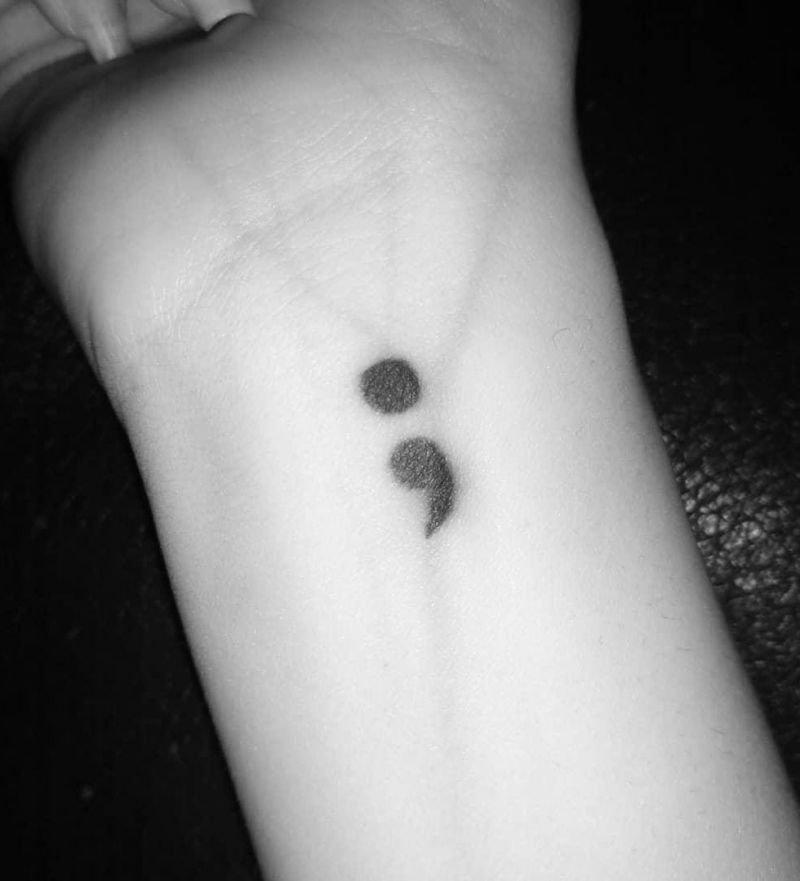 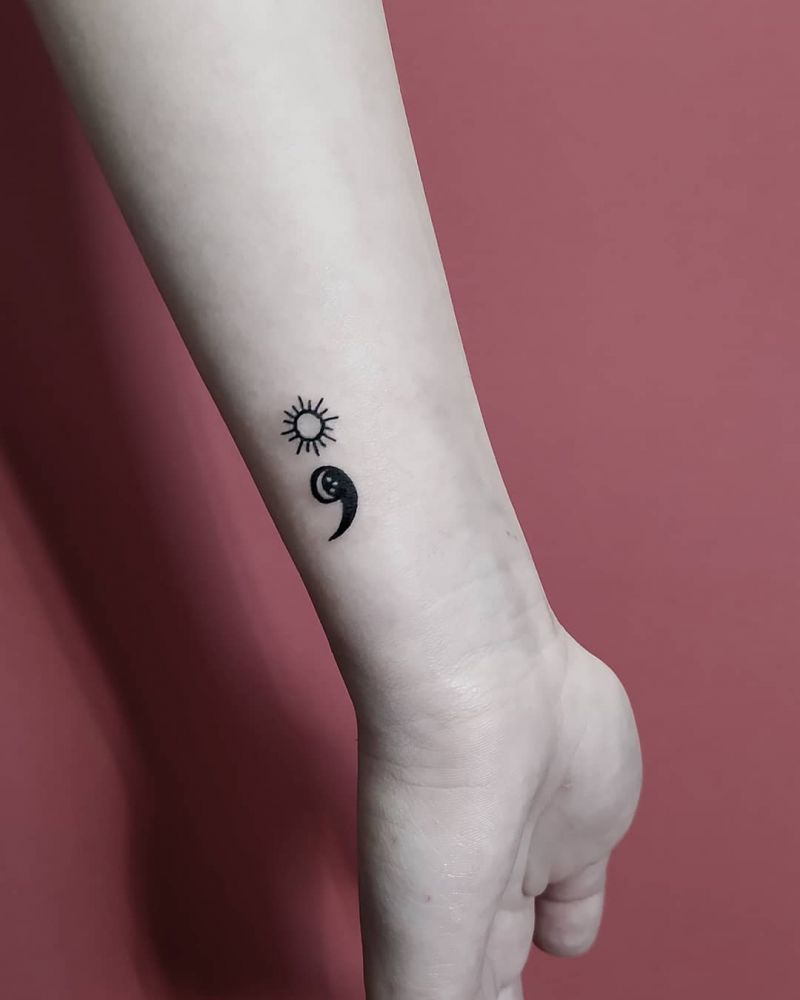 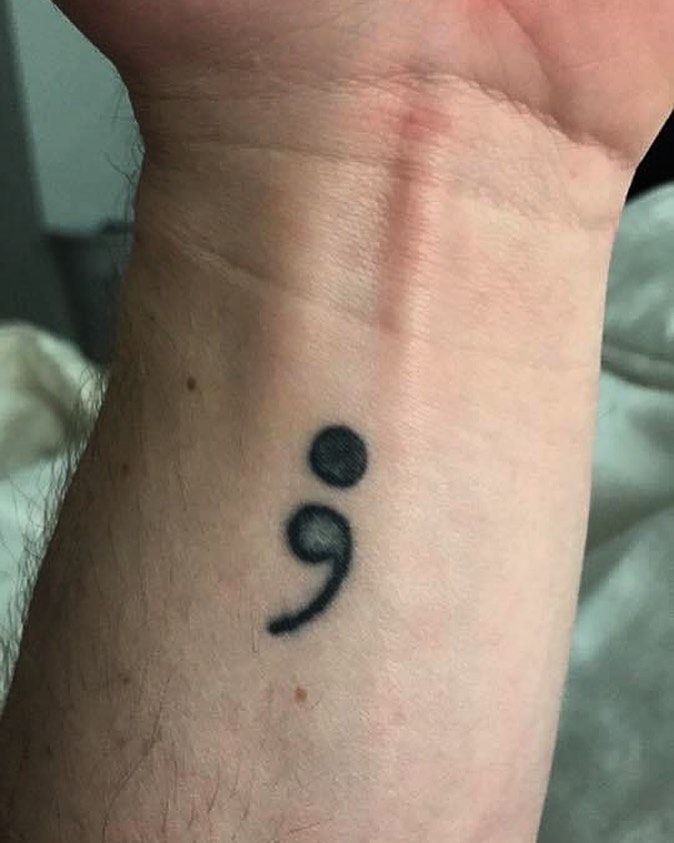 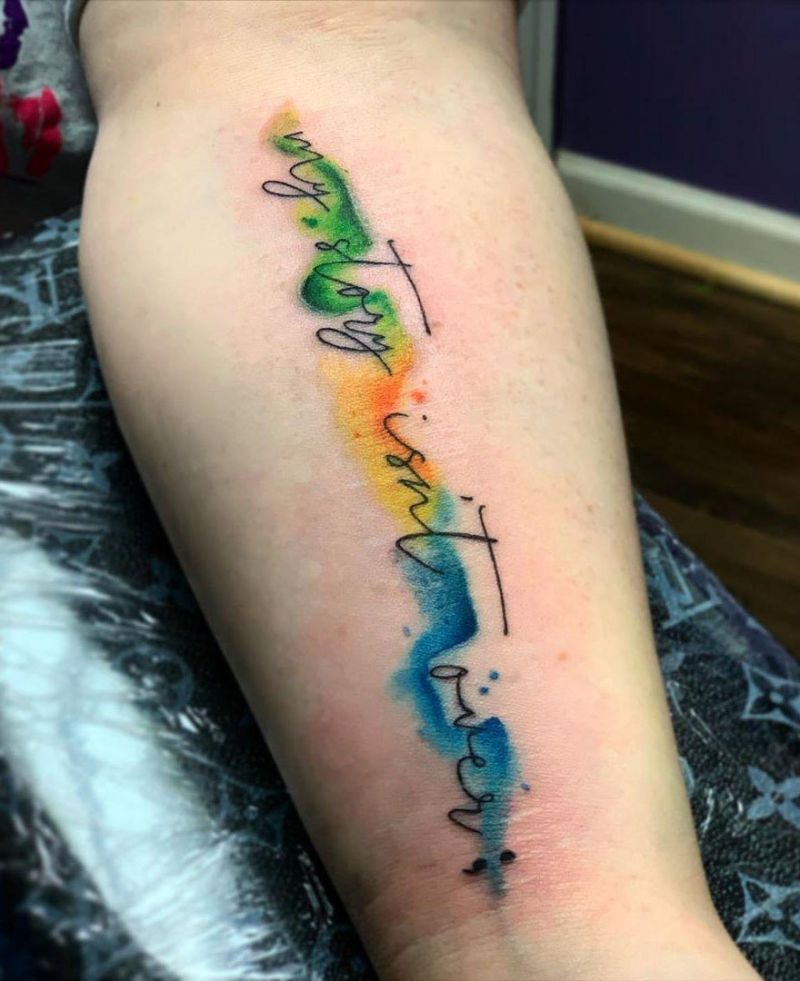