Shiva comes from Indian religious legends. It is the God of destruction among the three Hindu gods and the most powerful God in the Pantheon. Shiva is often shown many faces. As the creator, destroyer and protector of all the commands of the universe, he contains both good and evil. In Indian culture, it is a proud thing to have a Shiva tattoo. Such a beautiful work of art symbolizes powerful power and extraordinary artistic conception. Here are several different styles of Shiva tattoo patterns and its significance.

Shiva is one of the main gods of Hinduism. He is an excellent existence in Indian religion and one of the main traditions of Hinduism today. In Hindu culture, Shiva God is an ideal choice to create, protect and transform the universe. The best Shiva shape is an invisible, infinite, detached and invariable absolute Brahman. Shiva God often has many different looks and symbolic meanings. 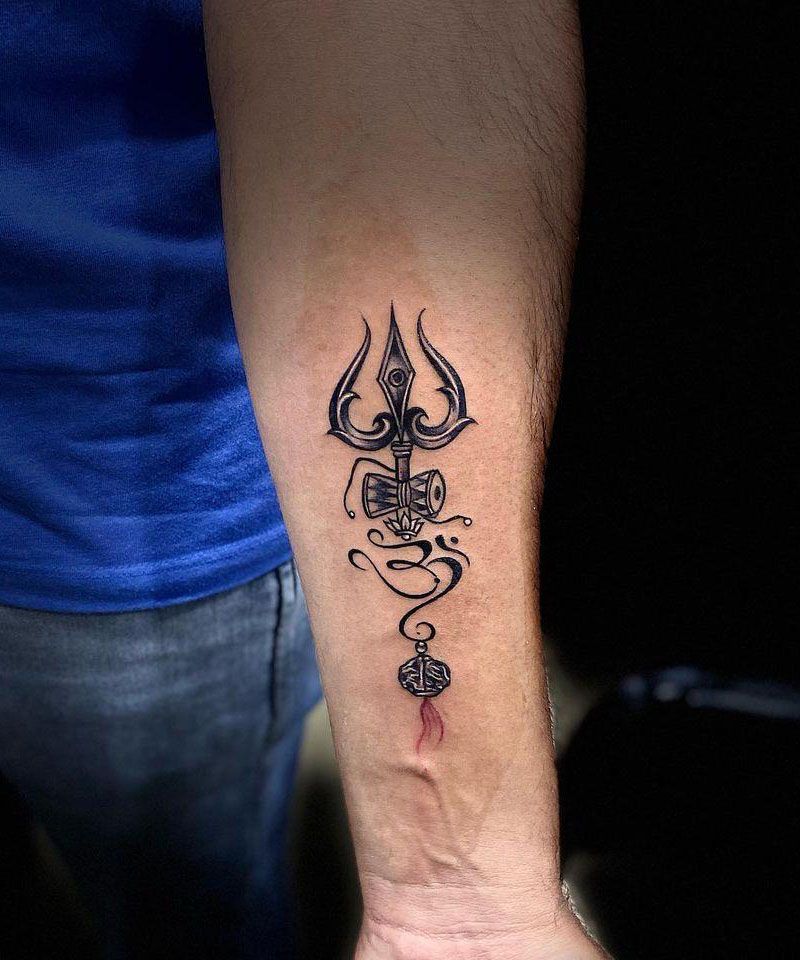