Everyone may be familiar with fairy tales, and there are always many artifacts in fairy tales. These artifacts can always play great skills. One artifact can defeat many opponents. The figure of Trident also appeared in ancient Indian myths and legends in the East. 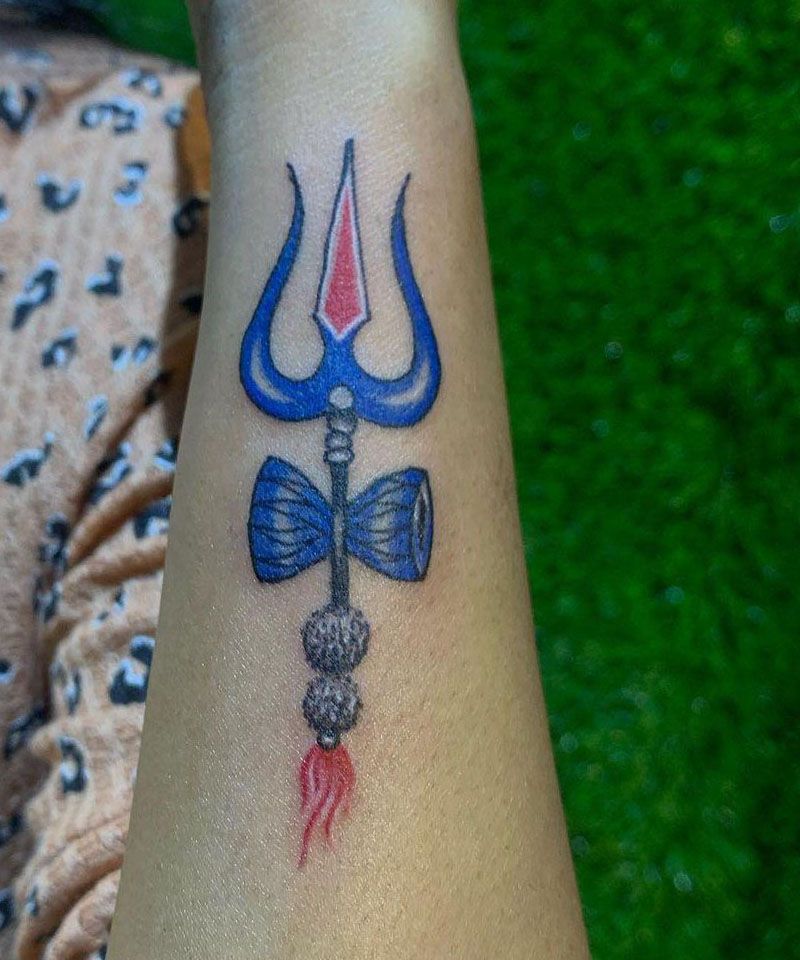