Sith is an ancient organization that uses the force of the dark side as opposed to the Jedi. They have the same force as the Jedi and use lightsabers as weapons, but they are dark force users who pursue hatred, deception and greed, and aim to destroy Jedi warriors and rule the galaxy.

The Sith was originally a race that originated on the planet Korriban. About 28000 years before the battle of Yavin, a great ruler, King ADAS, came out of koriban. Through years of war, he finally unified all tribes, nationalities and countries in the Cori class and became the legendary sith’ari. 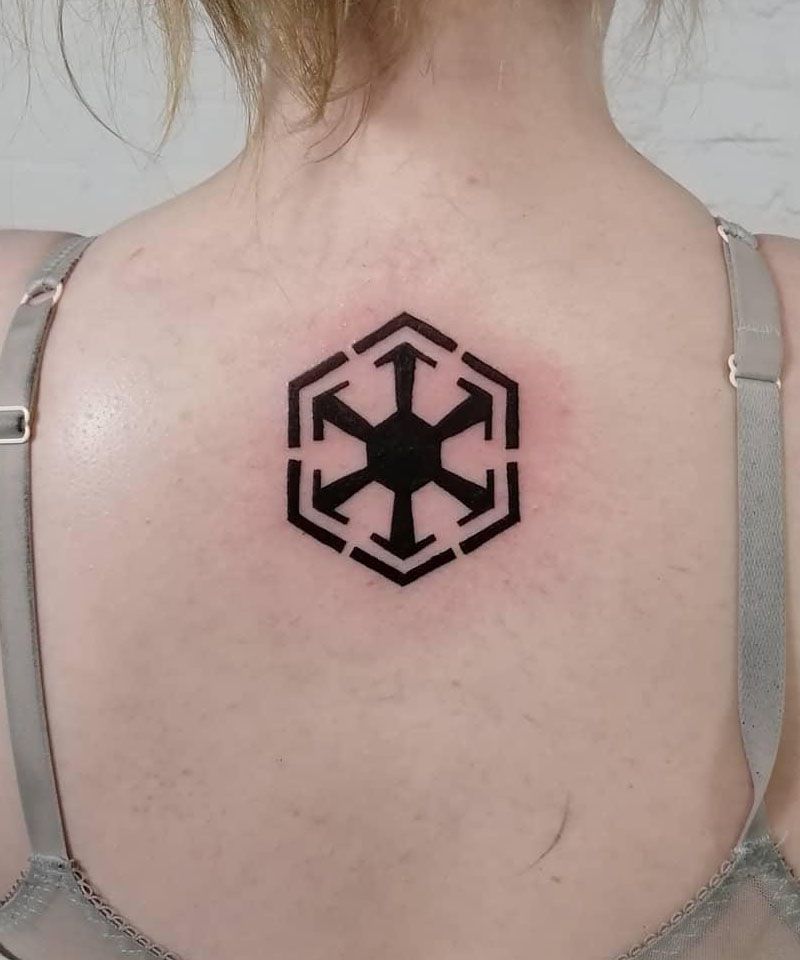