The impression of a Skull is usually gloomy and even terrifying, and it also means death and despair. Nevertheless, the Skull tattoo also indicates that “the dead will be put behind them”, which has the meaning of rebirth. In another world, it also has the leading position, the pursuit of life and the interpretation of power.

The meaning of skull tattoo largely depends on the tattoo design on the skull and the tattoo’s cultural or religious beliefs. In Christianity, the skeleton often symbolizes eternity. Death does not always mean negative things. On the contrary, it can represent the pursuit of freedom, rebellion and restraint, and also has the meaning of commemoration. 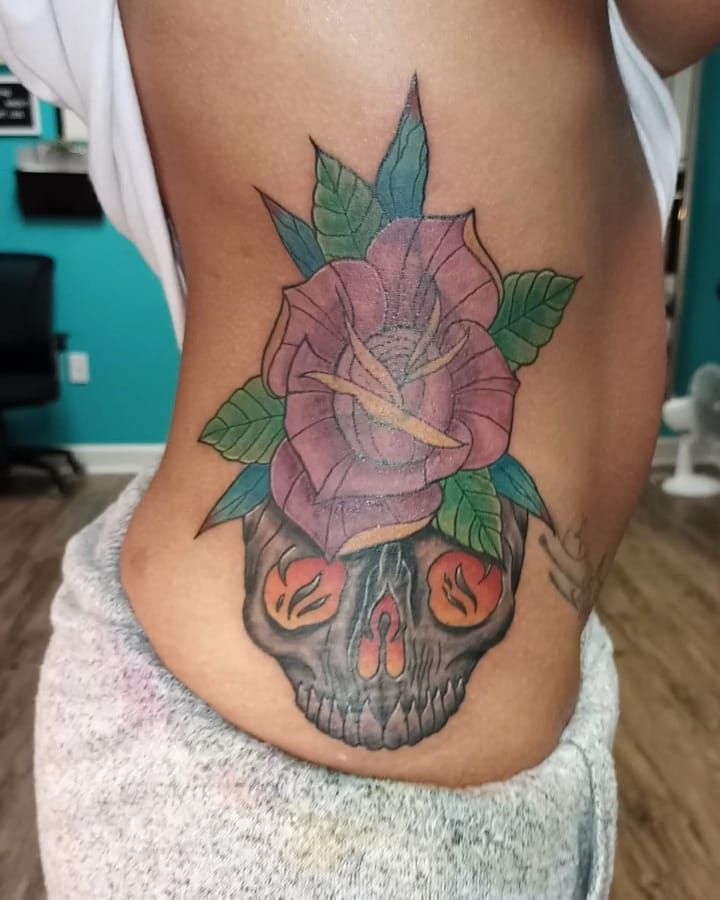