SPQR, as the acronym of Roman Republic, was still used as a symbol of Rome after Augustus established the system of head of state. It appeared in various forms on the coinage of Rome from the 12th century, and finally gradually fixed as SPQR or S.P.Q.R in the late Middle Ages. In addition, the emblem of the contemporary Roman city is still inlaid with the word “SPQR”.

The city of Rome has used the word “SPQR” on its emblem and other city signs for a long time. As early as the beginning of the 14th century, it has been recorded as a symbol of the city of Rome. In the 16th century, today’s shield shaped insignia began to take shape. In the middle of the 18th century, there were documents showing that the Roman residents at that time were proud and proud of the use of “SPQR” decoration in the city of Rome. 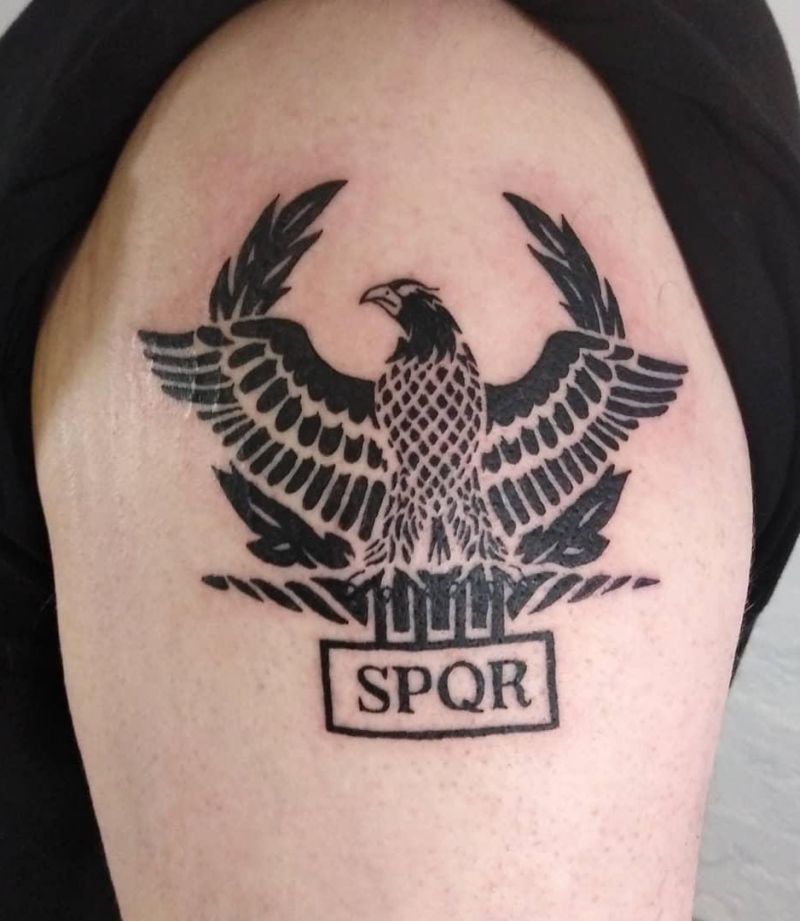