Star is a kind of tattoo pattern that we often see, and it is also a very widely used material in tattoo art. It is simple and clear, but full of moral. What is the meaning of Star tattoo pattern?

Of course, sometimes when people do tattoos, they will also express the stars with pentagrams, because when we look up at the sky at night, the stars are too far away, giving us the feeling that they are always like five pointed stars, emitting light. 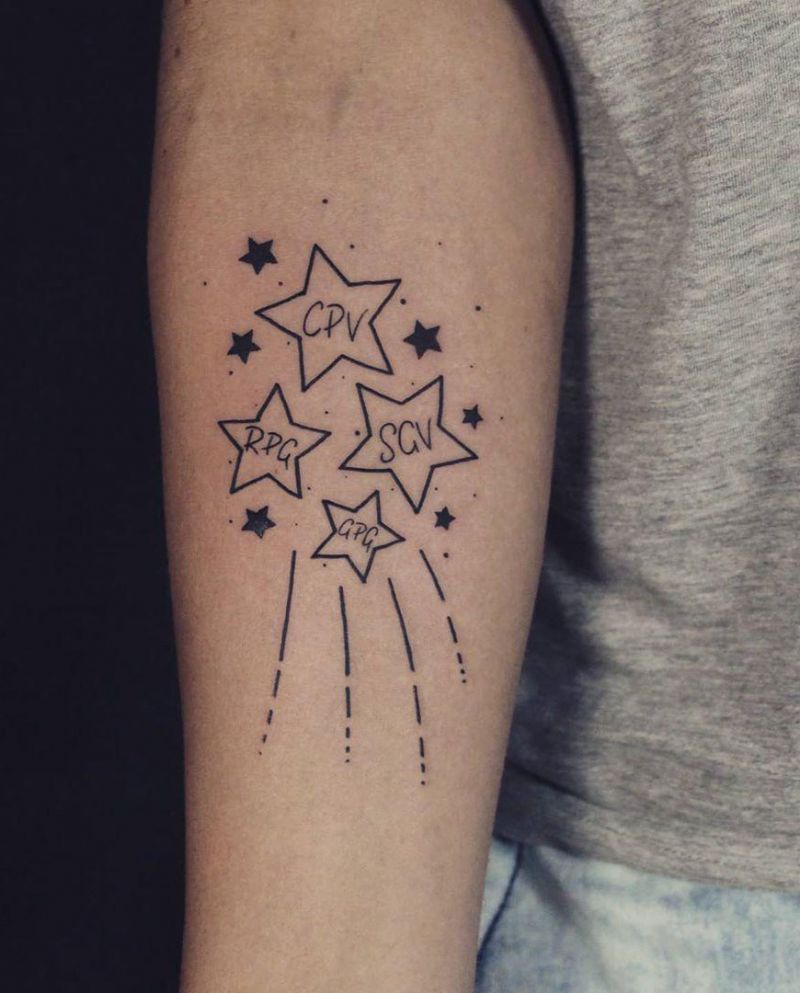