In medieval Europe, the sword was the symbol of power, or the representative of kingship. Knights’ swords are the embodiment of chivalry, which is endowed with sacred nature and independent life. For example, the king of France, whose dwarf Pippin came to Charlemagne, clearly stipulated: “if a knight is captured, he shall not use his sword as ransom. “Even if you lose your personal freedom, you can’t give up your sword. “What Roland did before he died in the war was to smash the sword on the stone and not let it fall into the hands of the heretics. 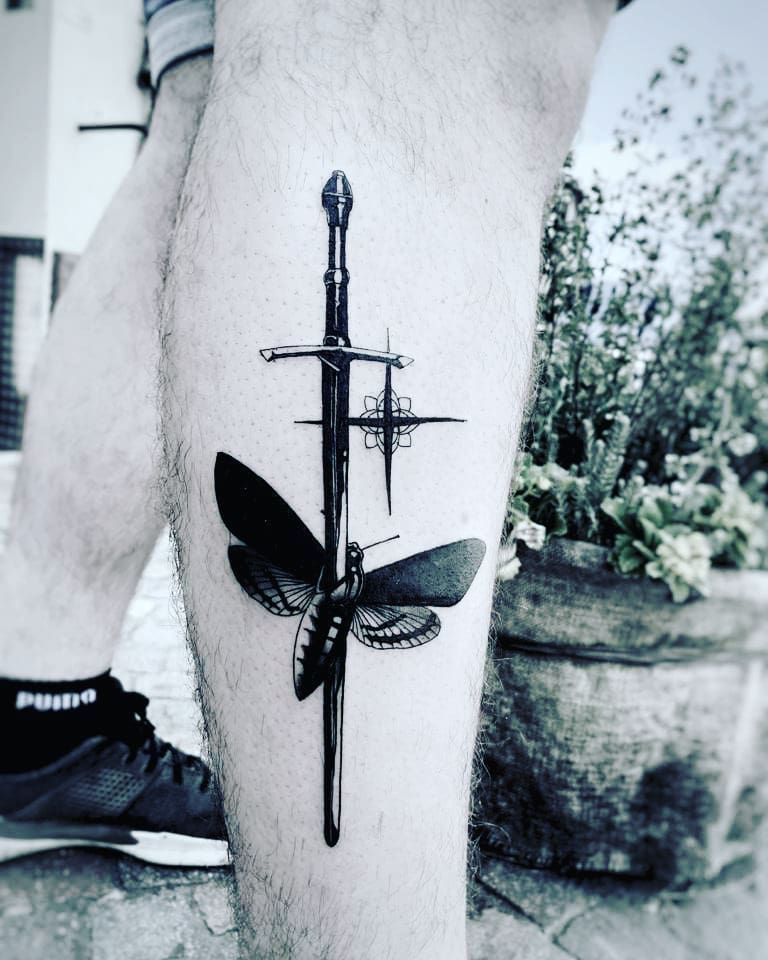