The Taino people are one of the main indigenous people in the Caribbean. Before the arrival of Europeans in the late 15th century, they were the main residents of Cuba, Jamaica, Hispaniola (now Haiti and the Dominican Republic), Puerto Rico in the Greater Antilles, the northern part of the Lesser Antilles and the Bahamas, where they were called lucayas (Lucayans), the Taino language they speak, belongs to one of the Arawakan languages. 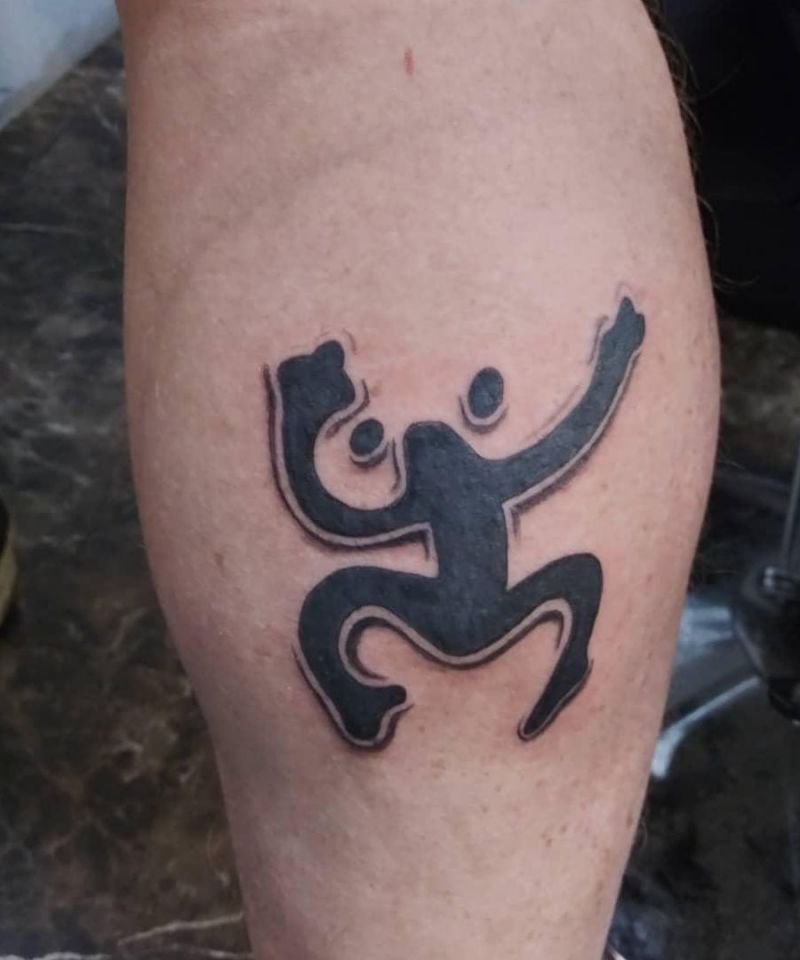