Thunderbird is the main totem and symbol in Indian culture. In North American Indian mythology, Thunderbird is the embodiment of the Almighty God and has the power to stir lightning in the air. It is said that the ancient Indians depicted the image of “Thunderbird” in red, white and blue. Thunderbird often appears in many magic games in Europe and America. It is a powerful monster that can strike the enemy with lightning.

Is Thunderbird real? Although science and technology change the world and ideas, the absence of evidence does not mean that Thunderbirds do not really exist. As described in the film King Kong: Skeleton Island, there are still many unknown fields in the world, and there are mysterious creatures unimaginable to human beings. These creatures may have been extinct in the human impression, or they are just legends, but they may still live in the world, such as the legendary Thunderbird. 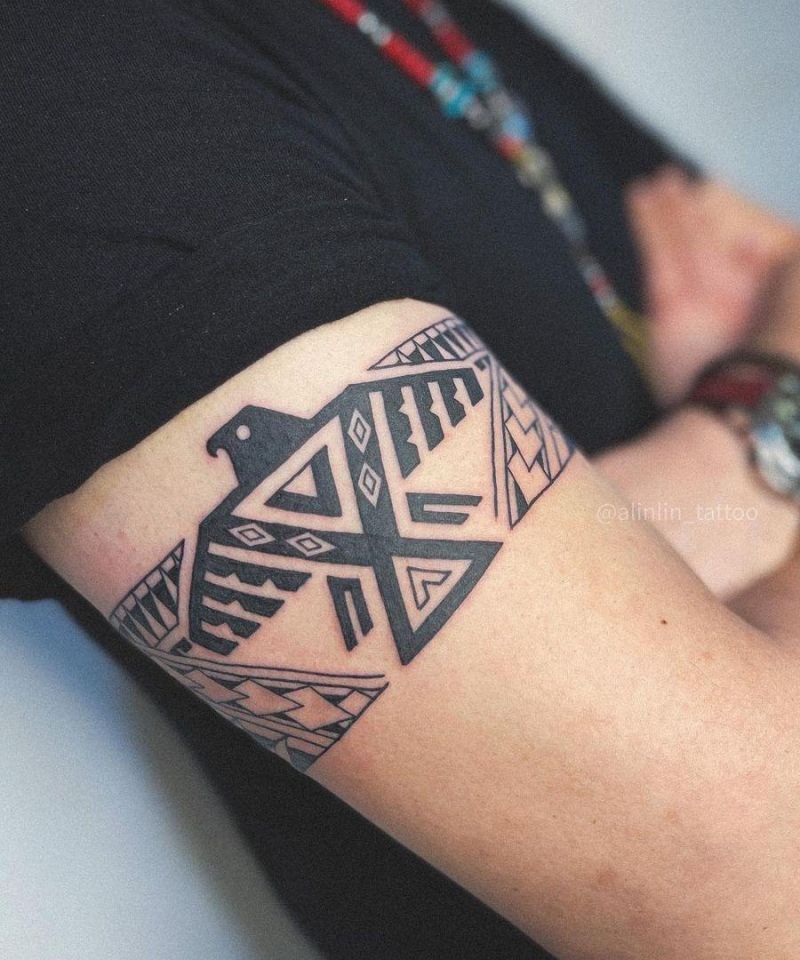