The Viking era generally refers to the period from 790 to 1066. The Vikings invaded the coasts of Europe and British islands from the 8th to the 11th century. Their footprints spread from the European continent to the Arctic. This period is known as the “Viking period” of Europe. In English, this word was introduced from the legends of the 18th century. There is a saying that it may come from the ancient Nordic language, “Vik” It means “bay” and “ing” means “from “Lai” added up to “Viking” means doing something in the Gulf.

“Vikinger” is someone who does this in the Gulf. Another view is that it comes from the Old English “W í C”, which means “city of trade”, because later some Vikings settled in Britain and traded with local people. 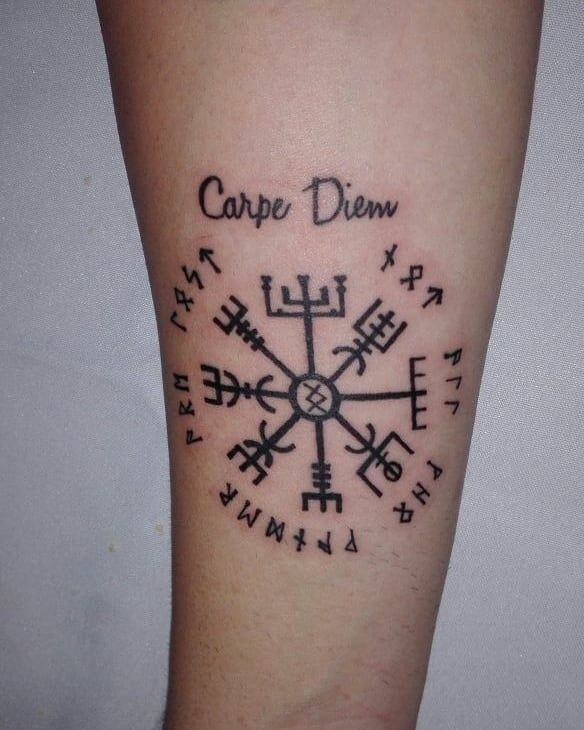