The moral of Wolf Tattoo

Wolf is a kind of social animal. No matter what they do, they always divide their duties and rely on the strength of the group to complete. Wolf Tattoo also shows the spirit of unity and cooperation of tattoos.

When the wolf is in the prey, it often fights with the prey. But as long as the wolf locked in the target, no matter how much risk he took, he would never stop catching the prey and never give up.

Wolf has the spirit of perseverance. In the real society, many enterprises use wolf nature to demand their own team, which is the spirit of tenacity.

When it comes to loyalty, people often think of dogs first, but the loyalty of wolves is no worse than that of dogs. They are loyal not only to their partners, but also to their partners. They often have only one partner in their life. 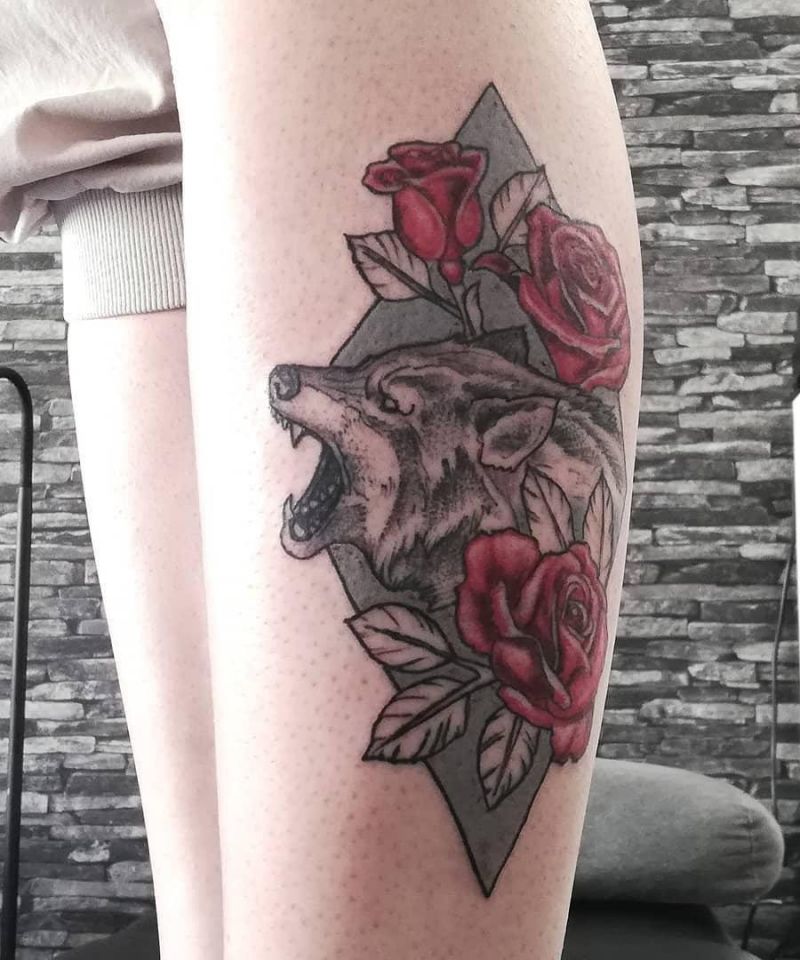 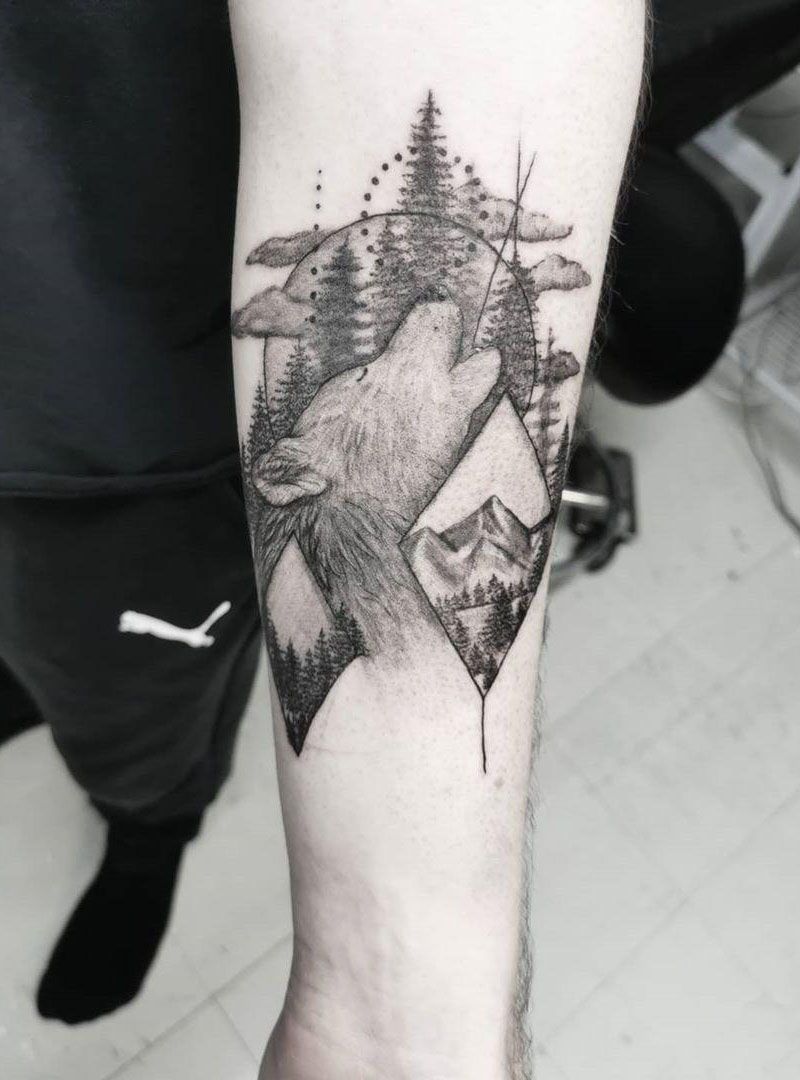 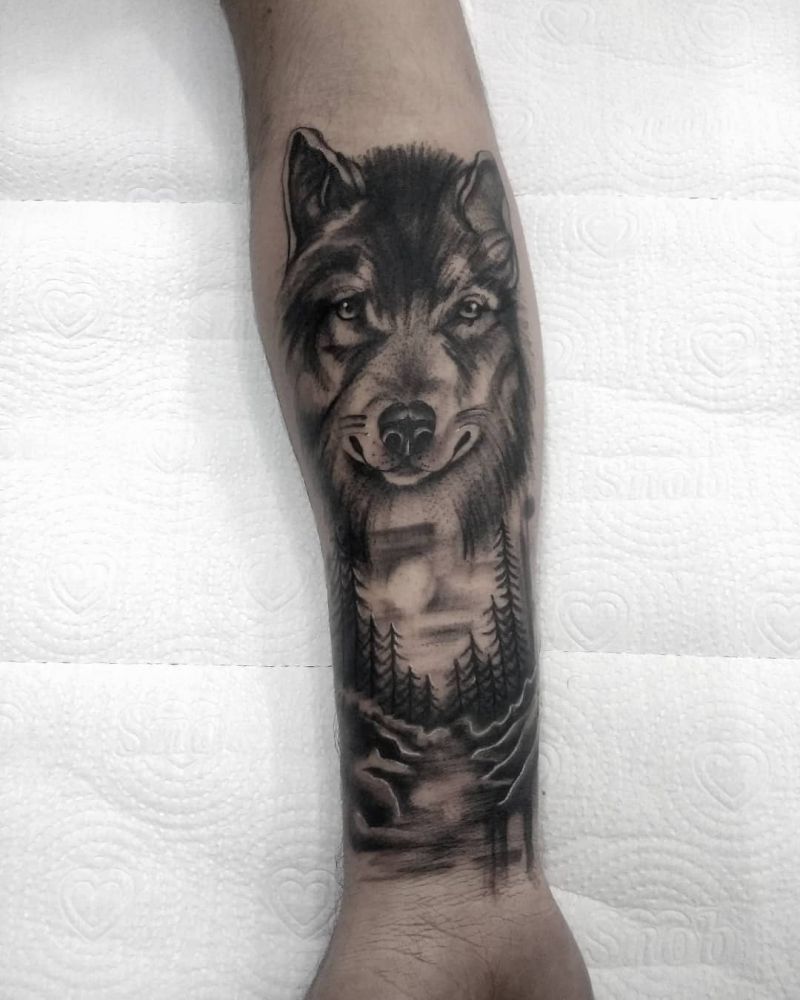 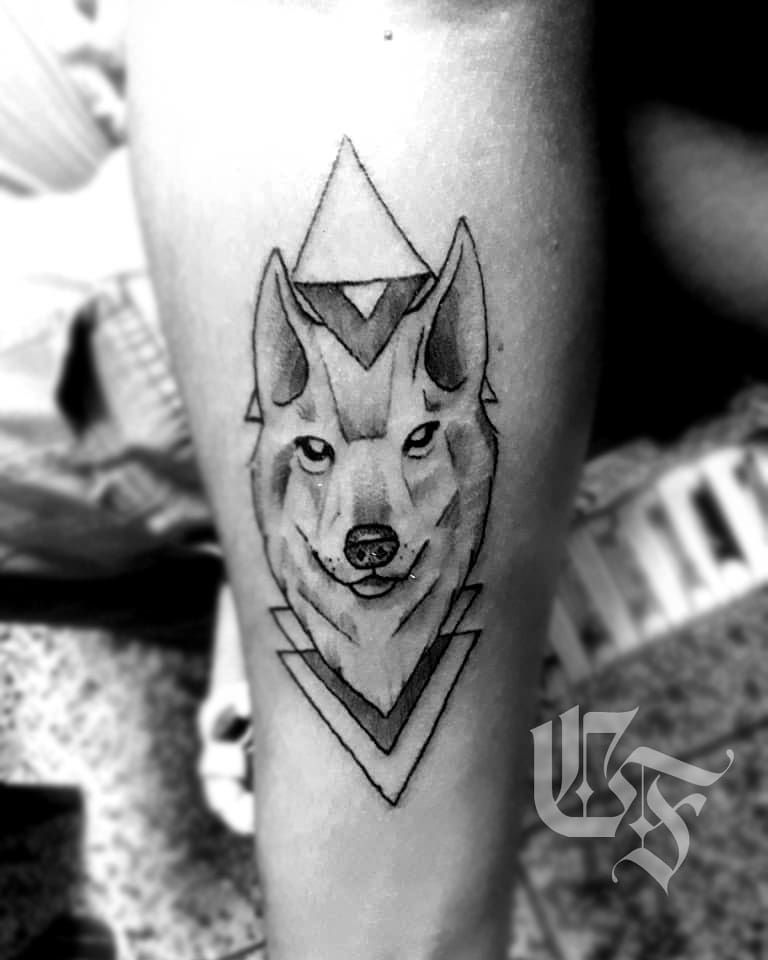 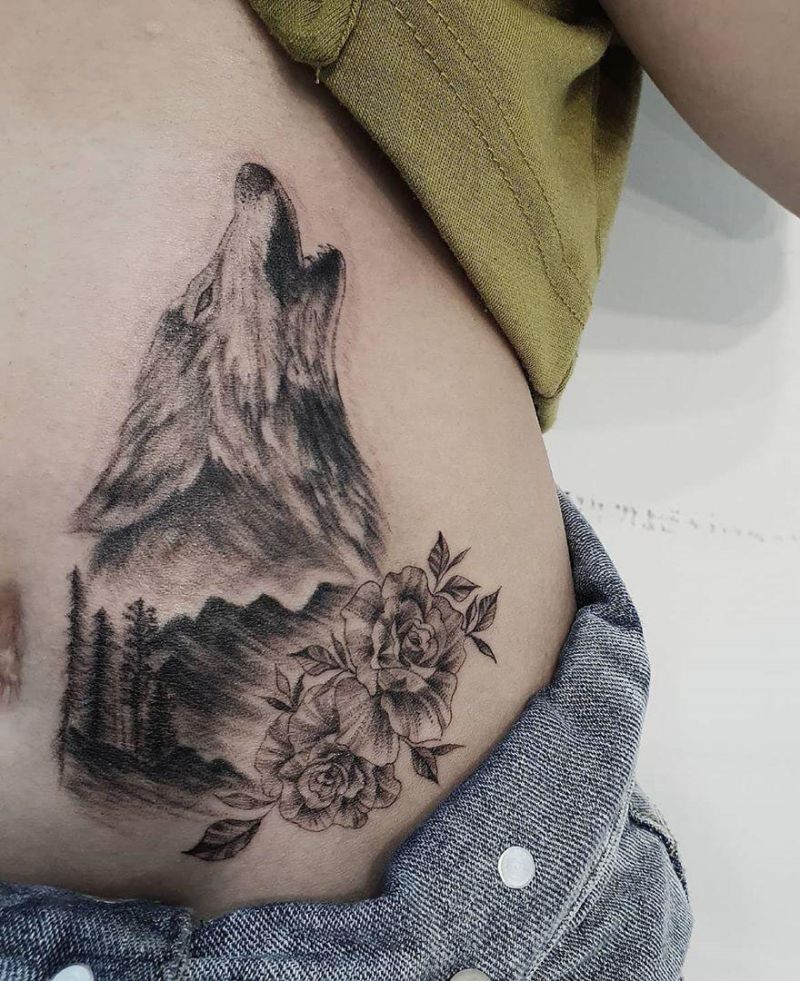