Wyvern is a kind of Warcraft in Western legends. Its body is like a dragon and small, with only two feet, claws and toes like birds, wings covered with scales or feathers, and tail barbs or serpentine. Wyvern is descended from dragons and Griffins and can attack threatening enemies with their sharp claws and teeth.

Generally speaking, Wyvern can attack with venom, but can’t spit fire. Due to their relatively thin physique, they usually like to hunt herdsmen’s sheep. Wyvern doesn’t have a strong sense of territory and likes to live in caves on the top of the mountain. Compared with quadruped dragons, Wyvern tends to be smaller, more smelly and have a lower IQ. In fact, in the eyes of dragons, Wyvern is actually a much lower creature than them. 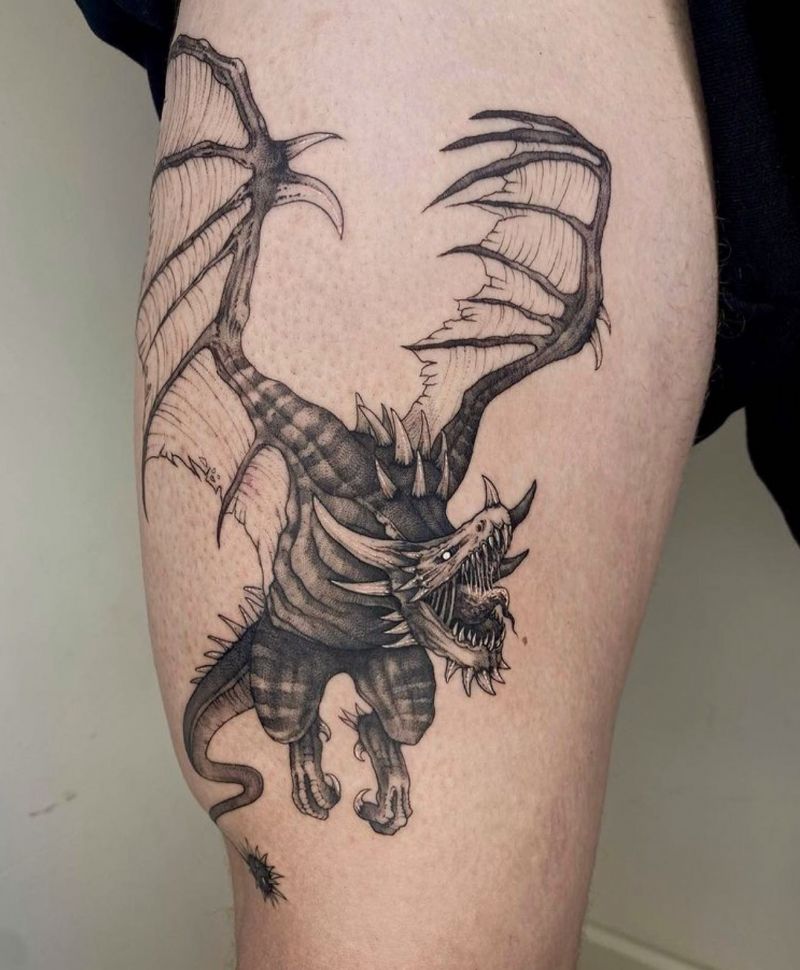