Hockey is an antagonistic small ball game in which each team cooperates with each other on the rectangular turf and hits the hard ball with a curved stick to score. Because it is usually played on the grass, it is also called "grass hockey". 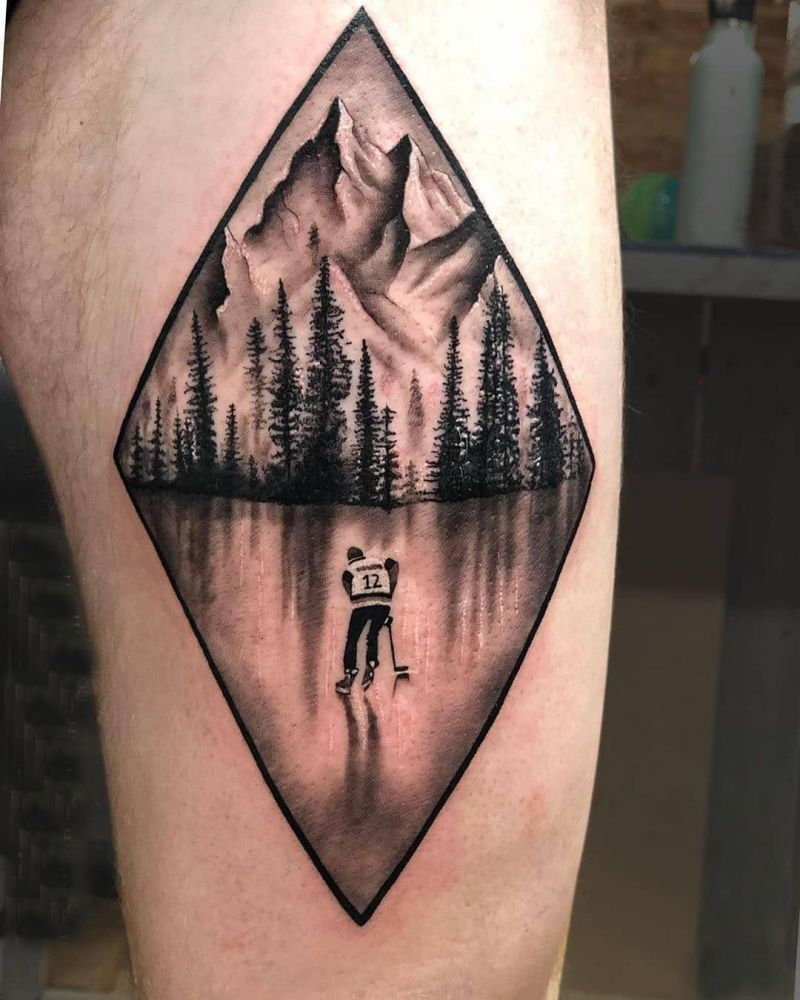