Athena and Apollo symbolized wisdom and reason in Greece. They were both children of Zeus. Apollo had a nickname called Phobos, which originally meant that the sun shone. Apollo is the God of archery, prophecy, divination, music, art, plague, medicine and animal husbandry. It is called the perfect embodiment.

Apollo was born on the island of tyro in the middle of the Aegean Sea. He also had a twin sister called Artemis, the goddess of hunting. Apollo was a Greek God and one of the twelve Olympians. He is one of the most important gods in the Greek pantheon. It is believed that he has jurisdiction over prophecy, music and healing.

As the main god of Greece, there are many myths related to Apollo. In art, God is usually depicted as a handsome young man with long hair without a beard. Apollo’s common attributes include lyre, bow and arrow and laurel ring, which also helps to identify gods in art. Interestingly, Apollo was the only Olympian who retained the Greek name in the Roman pantheon. 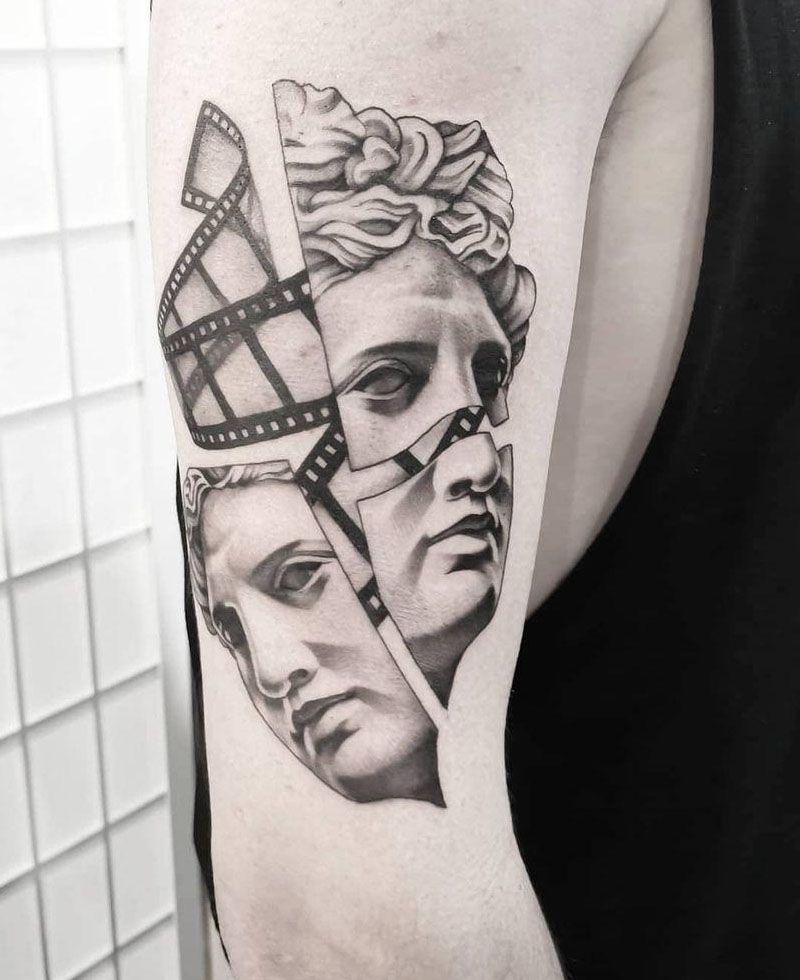