Celts are one of the oldest indigenous peoples in Western Europe. In the Roman period, they were called the three barbarians together with the Germanic and Slavic peoples. Today, it is also one of the representative nationalities of Europe. Their ancient art is one of the most interesting Arts in the history of art.

Early Celtic art forms were decorative patterns of various totem styles, which were linear, geometric and abstract. One of the most well-known forms is the pattern of ribbons or braids, which has been used by people until now. Today we have collected some unique Celtic Butterfly Tattoos. I hope you can get inspiration from these tattoos. 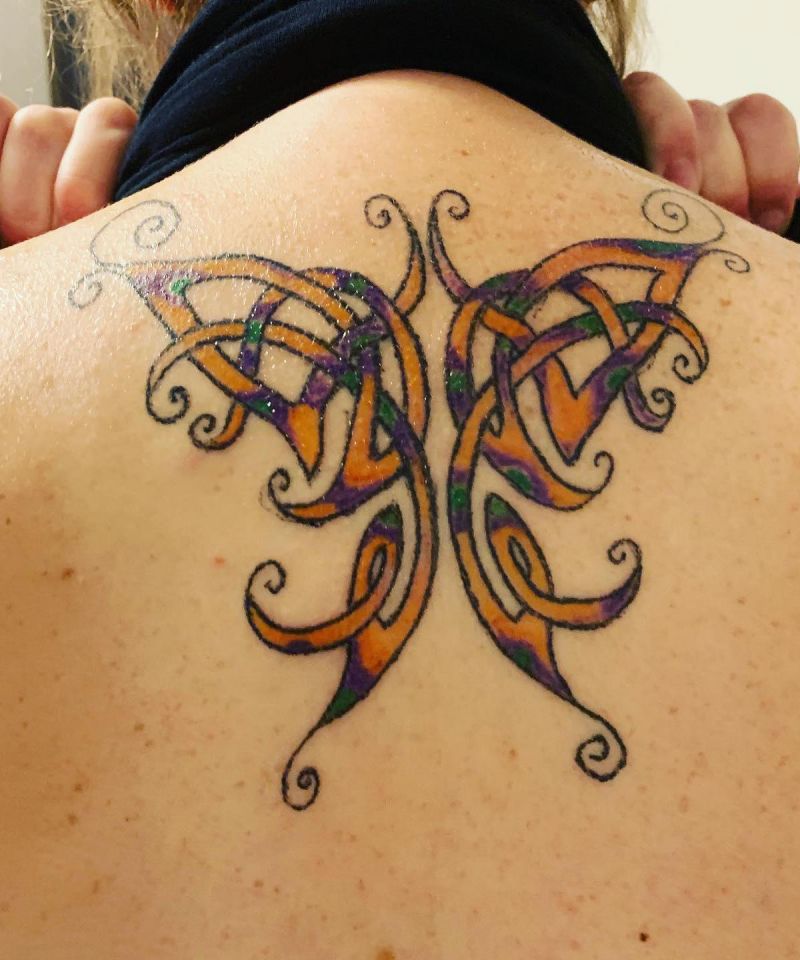