People use a variety of objects to make a variety of actions, and wearing glasses is no exception. Among them, the most common action people make with glasses is to put a glasses leg into their mouth. What does this action mean? Generally speaking, a person deliberately puts something on his lips or directly into his mouth in order to relive the sense of security he gained when sucking breast milk in infancy. That is to say, a person deliberately puts a spectacle leg into his mouth in order to gain a sense of psychological security. This is the same as a child sucking his fingers and an adult holding a pipe.

In addition to the posture of deliberately putting glasses legs into your mouth, there are many body languages related to glasses that can also reflect a person’s thoughts, emotions or personality characteristics. If you wear glasses, you may sometimes feel like you are looking at life through a telescope. However, others will think you are a diligent and intelligent person, especially when you meet each other for the first time. The questionnaire survey of behaviorists also confirmed this. Among the people participating in the survey, more than 90% of the respondents believe that those who wear glasses look much smarter than those who don’t wear glasses. However, this feeling will not last long (usually about 5 minutes). Once you talk to people for a while, whether a person is smart or not will be “revealed”. 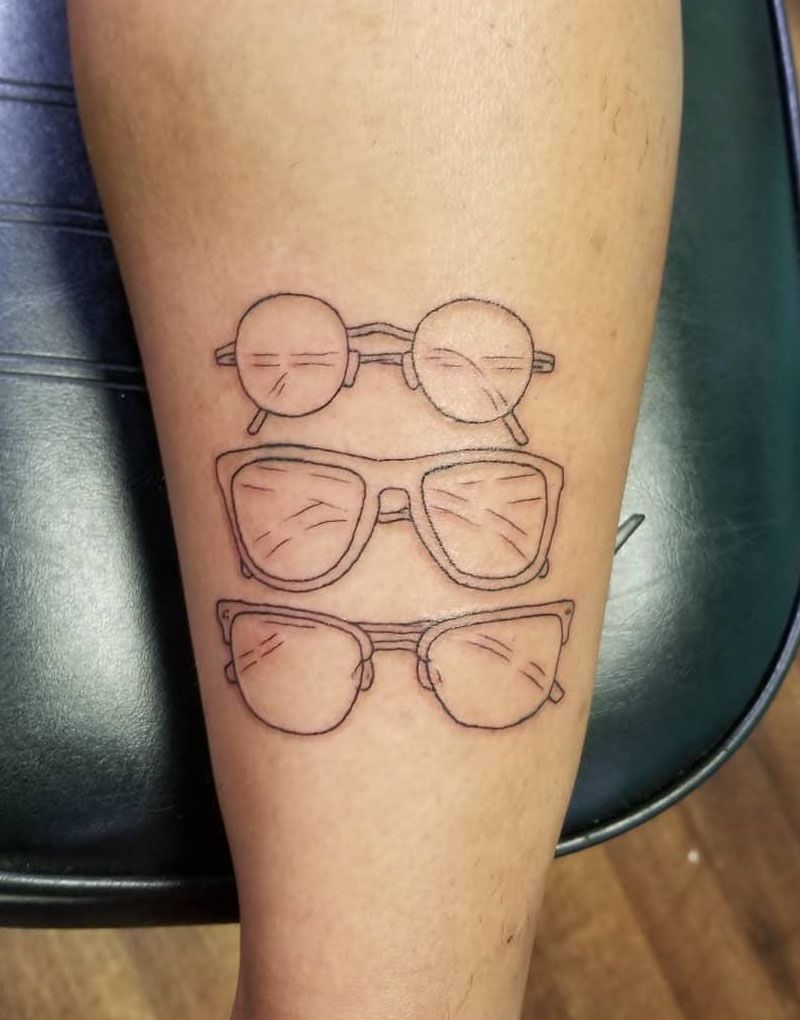