There are hundreds of superstitions all over the world. If you believe that the God of luck will accompany you, losing a “lucky rabbit foot” will undoubtedly bring bad luck.

Thousands of years ago, people in Western Europe saw rabbits jumping and running wantonly on the earth, so they felt that this guy’s limbs were full of magical spirituality. Later, the feet of both rabbits and rabbits were considered lucky – after all, once the feet separated from the body, who could tell whether its owner was a rabbit or a hare?

It is believed that wearing “rabbit foot” can fascinate others and help people live a magical life – this is a belief in the universal world in ancient times and originated from a branch of theology.

This belief in establishing spiritual connections between humans and other creatures can be traced back to thousands of years ago. A tribe that considers itself a descendant of rabbits worships these animals and carries some of them for good luck.

Because rabbits have extraordinary reproductive ability, they are regarded as a symbol of prosperity. The “rabbit foot” is particularly lucky. It is a symbol of “penis” and a totem; It not only represents good luck, but also can increase fertility and harvest. 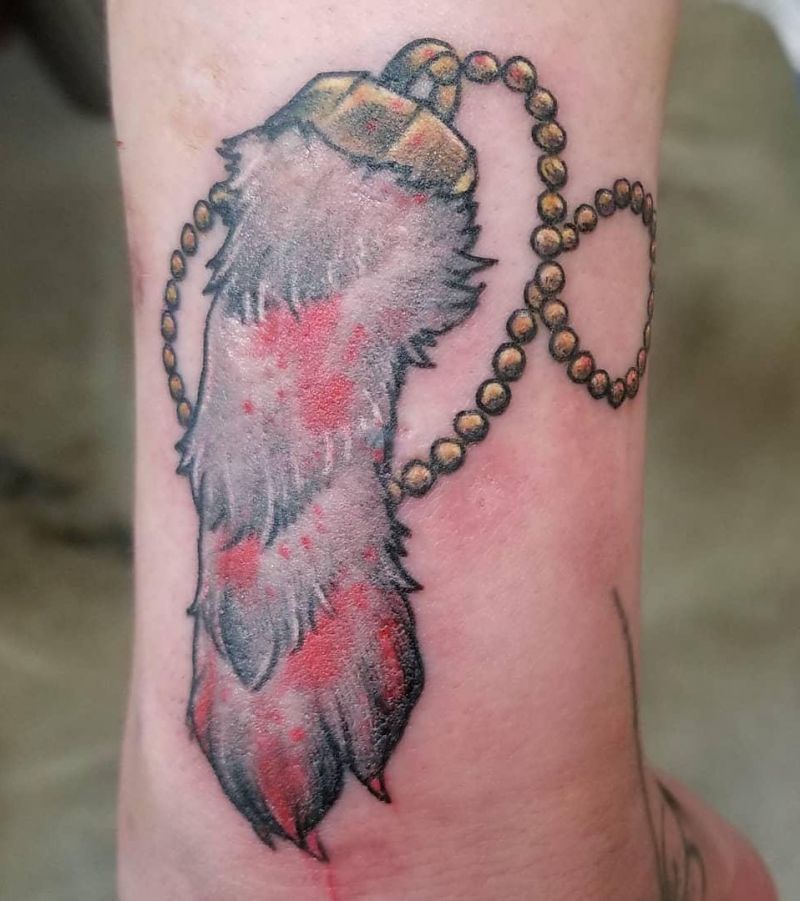