The Scottish Flag (or Saint Andrew’s Cross) is rectangular, with a blue background and a white cross. The white cross symbolizes the X-shaped cross used by the guardian saint of Scotland when Saint Andre died. The history of this flag can be traced back to the 9th century AD. it is still the oldest national flag in the world. If only the title of sovereign state is counted, it belongs to danibro of Denmark. 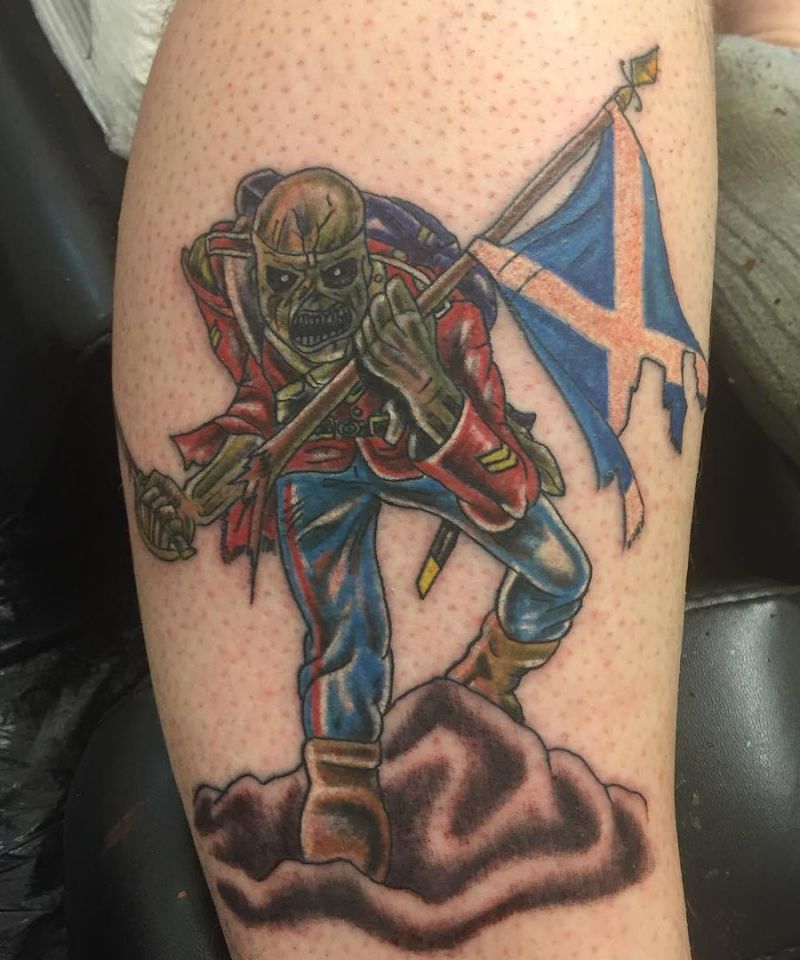