Ship in a bottle is a kind of folk handicraft originated from Germany. It’s said that a captain began to make it when he was bored with sailing, and then gradually improved and developed it. Up to now, the production of boat in bottle is very fine, most of which are simulation ships, which are regarded as treasures in sleeves among ship model enthusiasts.

Ship in a bottle has a long history. In many port cities in Western Europe, we often see craft boats on sale, which are well done. Some boats in bottles are tilted in the sea, and life boats and people in life jackets can be seen on the sea. 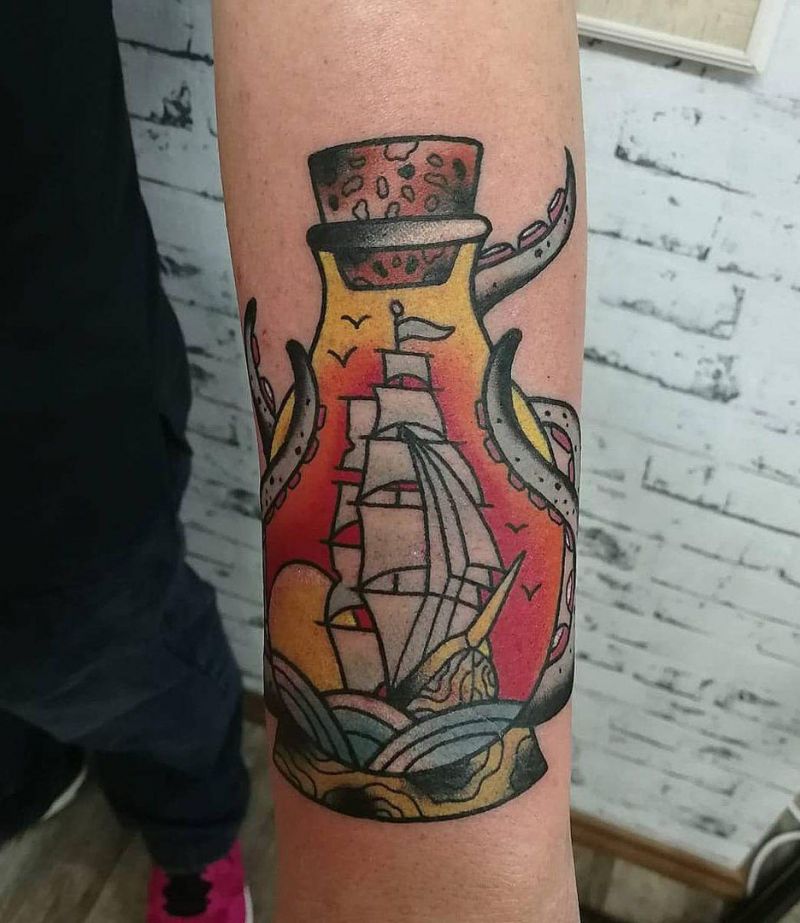