Valkyrie is a character in Nordic mythology and the God of death who guides the spirits. Valkyrie’s literal translation should be the woman who chooses the dead.

In Norwegian and Germanic mythology, maids of Odin, also known as “those who search for spirits”. They rode horses with “wild hunting”, or flew to the battlefield as swans to collect dead warriors for Valhalla.

Valkyrie is a goddess of fertility and destiny in the general sense of Nordic mythology. Images such as midwives and deified women, as well as men’s female patrons, will appear in their dreams of being protected.
They are the gods in Germanic mythology. They are also young soldiers with shining armor and flying horses in the sky. 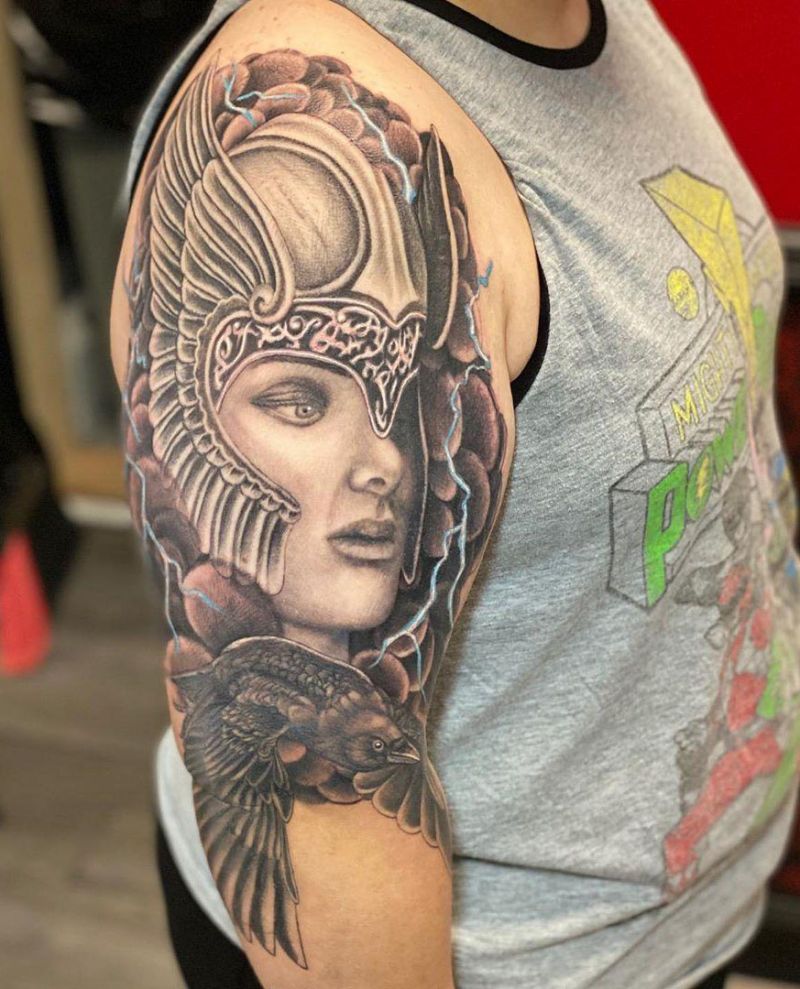