Yin and Yang nail Art Designs are popular all over the world. Yin and Yang is a simple and broad ancient Chinese philosophy. Yin and Yang are the description of the fundamental factors behind the laws of nature and driving the development and change of the laws of nature in ancient Chinese civilization. They are the driving force behind the breeding, development, maturity, decline and even extinction of various things, and are the core elements that lay the foundation for the logical thinking of Chinese civilization. In a word, according to the thinking understanding of the Book of Changes, what it describes is the most basic elements and functions of the universe.

The Yin Yang pair immediately refers to that all things or phenomena in the world have two opposite aspects, namely, above and below, heaven and earth, movement and stillness, rise and fall, etc. The opposite Yin and Yang are interdependent, and neither side can exist independently of the other. 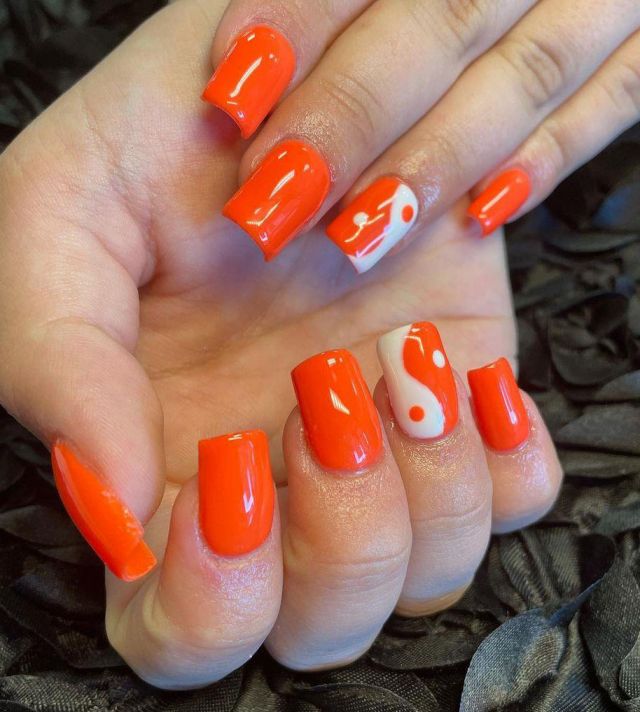 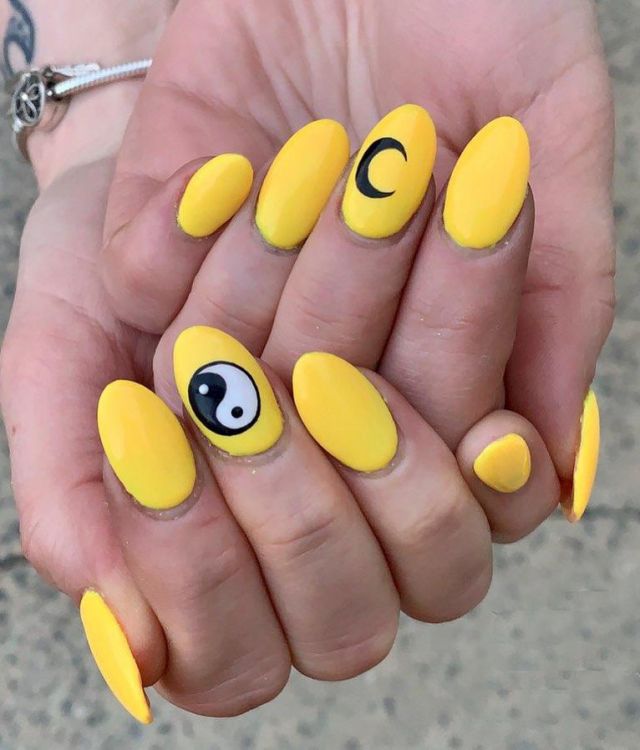 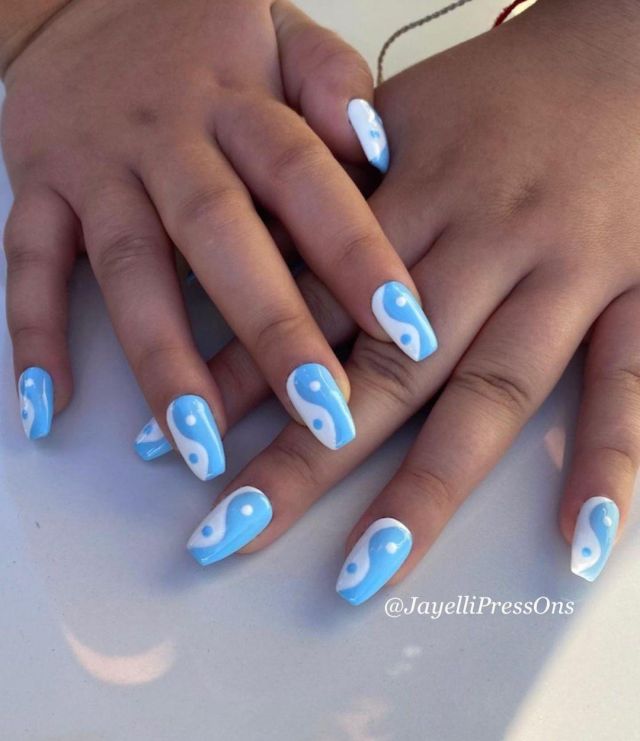 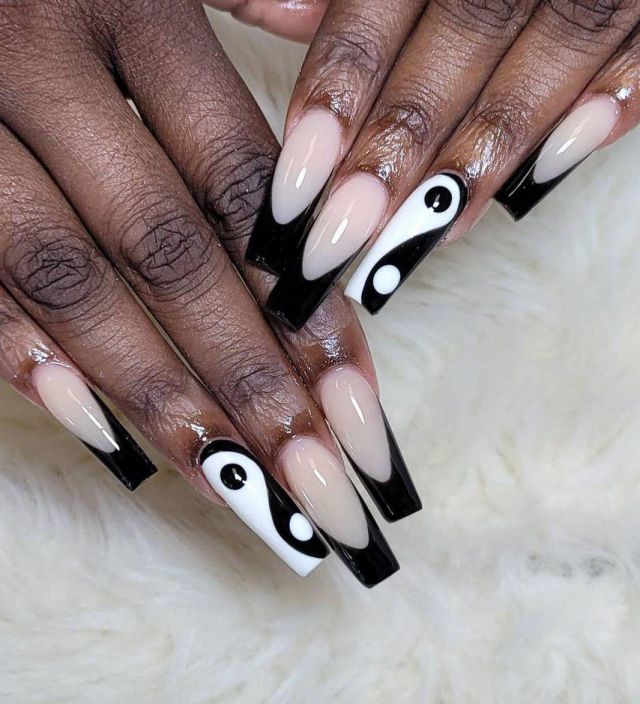 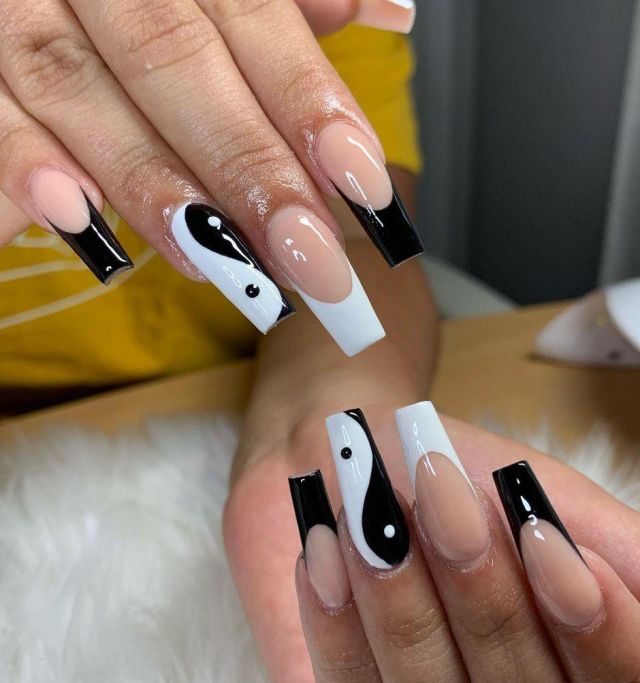 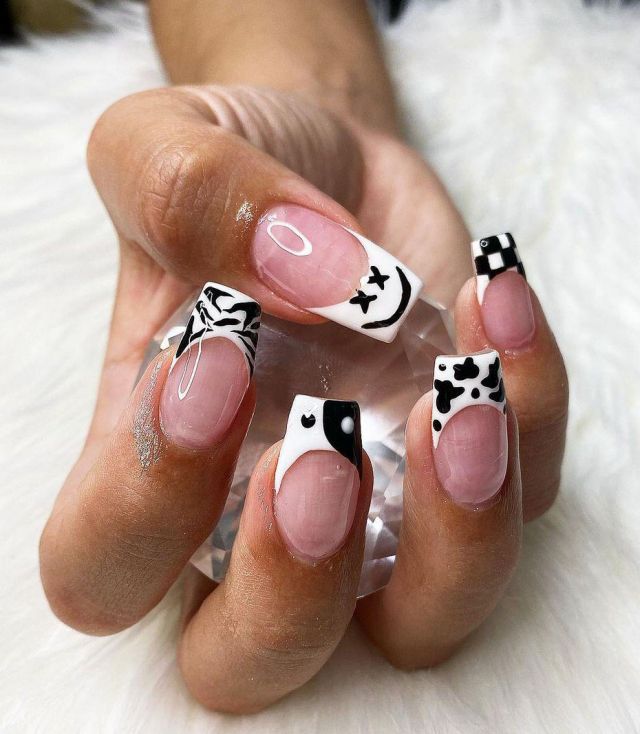 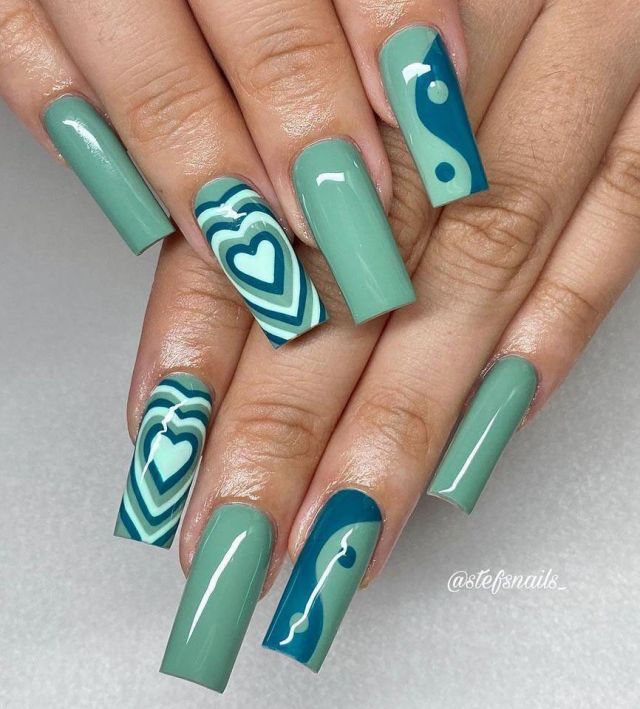 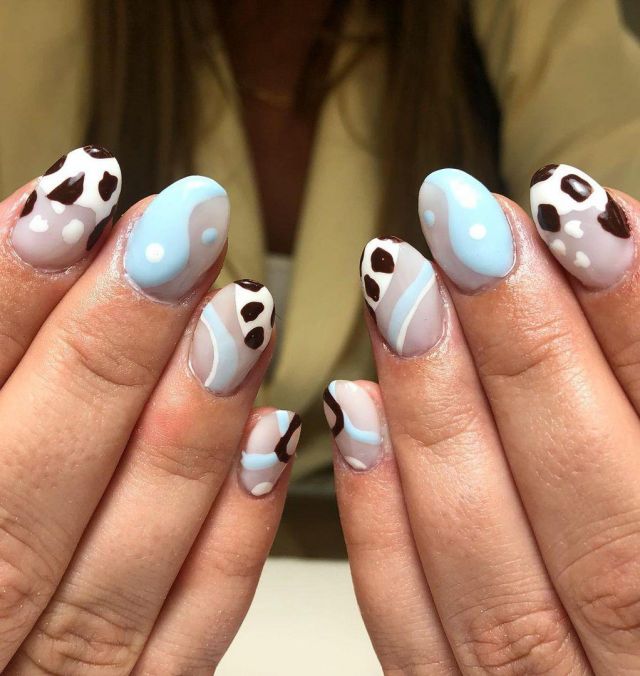 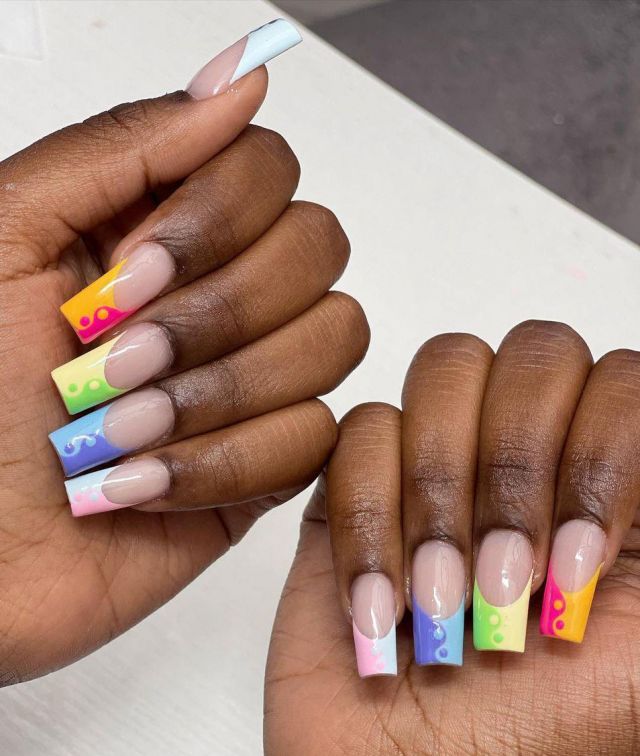 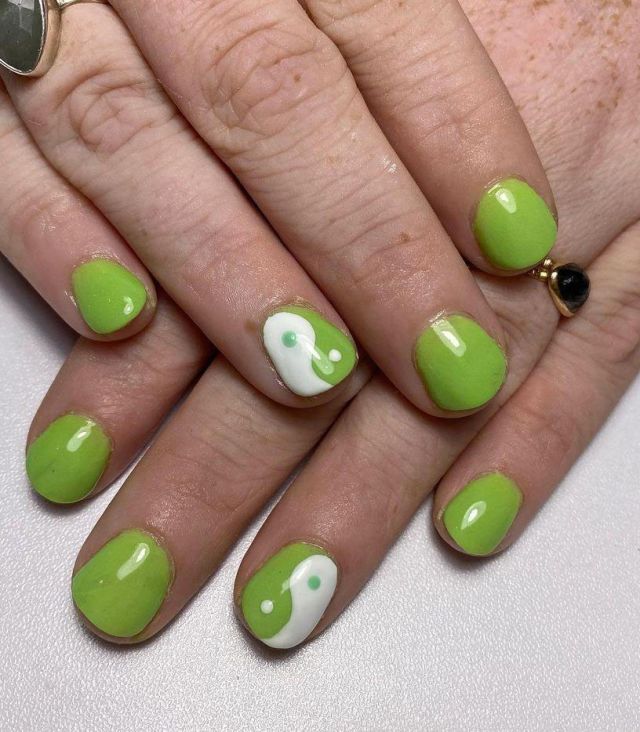