It is said in the Bible that Jesus died for the punishment of human sin in order to save people. His holy blood cleanses the evil of mankind, and his death redeems people. Why Jesus was crucified is said to have been decided by Jewish thugs and Roman military officers.

The cross is the symbol of modern Christianity, representing love and redemption. It began to appear in the Christian Church in 431 A.D. and was erected on the top of the church in 586 A.D. The cross was originally used to execute prisoners in the Roman Empire, but after Jesus died on the cross, the cross was endowed with a new meaning, representing God’s love and salvation for the world, which is a sacred and inviolable symbol. 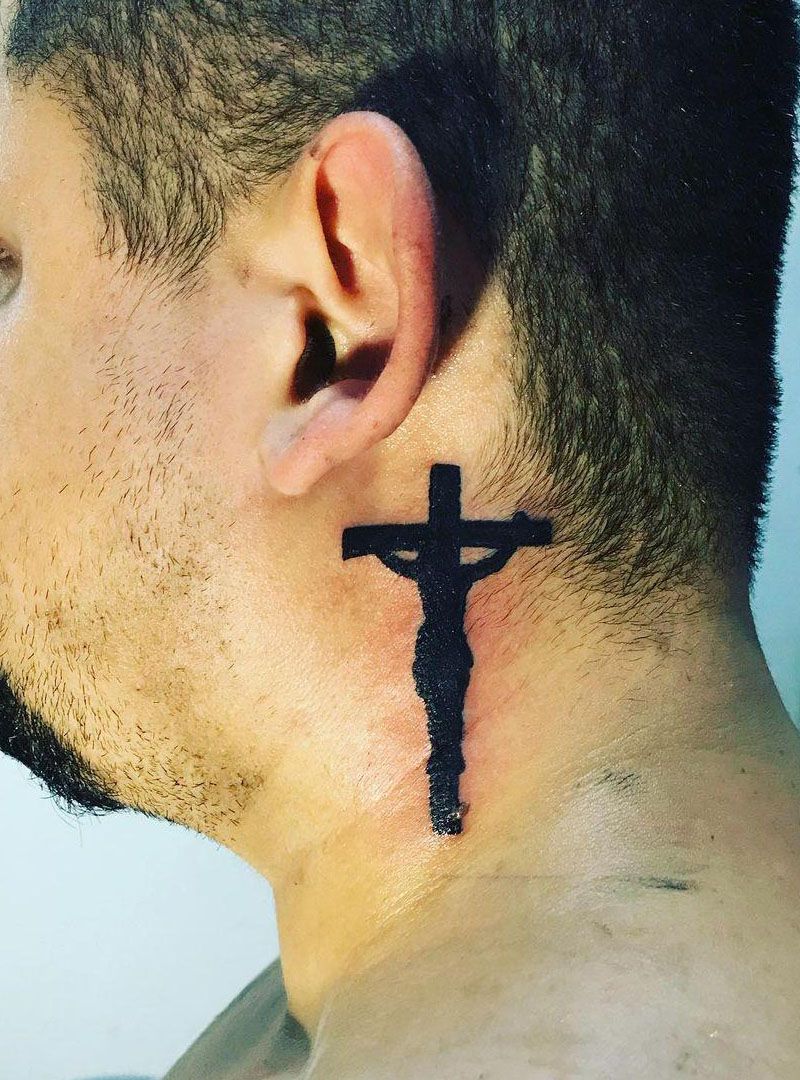