The two thieves and their “response” to Jesus represent the whole world. In these three crucified people, I see a picture of a sinner, a saint, and a savior. 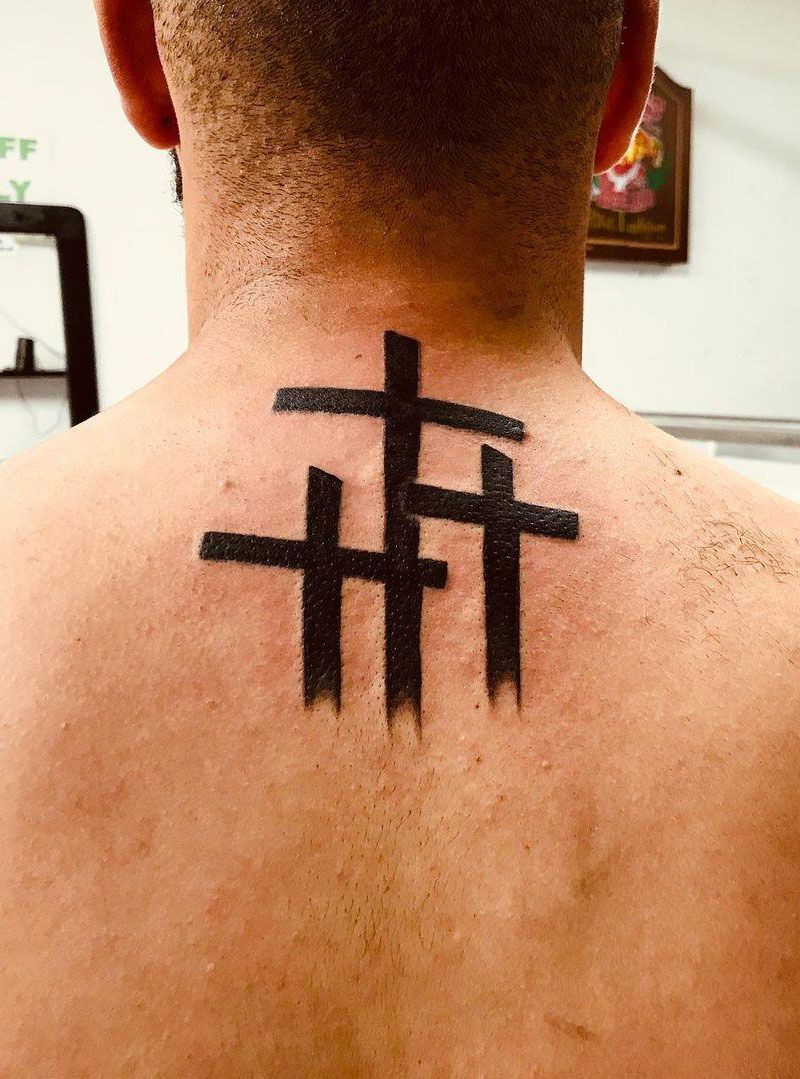