Celtic Cross, shaped like a cross with a ring, is the symbol of Celtic church. In Celtic culture, it contains the belief in stone, and it is also the symbol of Nordic national worship. In the folk, there is a tradition of worshipping stones as sacred objects. Later, due to the combination of Celtic and Christian, a unique Celtic Cross was formed. The ring of Celtic cross symbolizes eternal life. In Christian culture, the circle combines with the cross, representing the sky and the earth.

In Germany, the German government banned the public display of the Celtic cross because it was adopted by a banned Neo Nazi party. Its political and public ban on the logo was designed to prevent a resurgence of Nazism. Because the symbolic layer was used as a symbol of the white supremacy of the Nazis, the use of the symbol in FIFA was classified as prohibited. 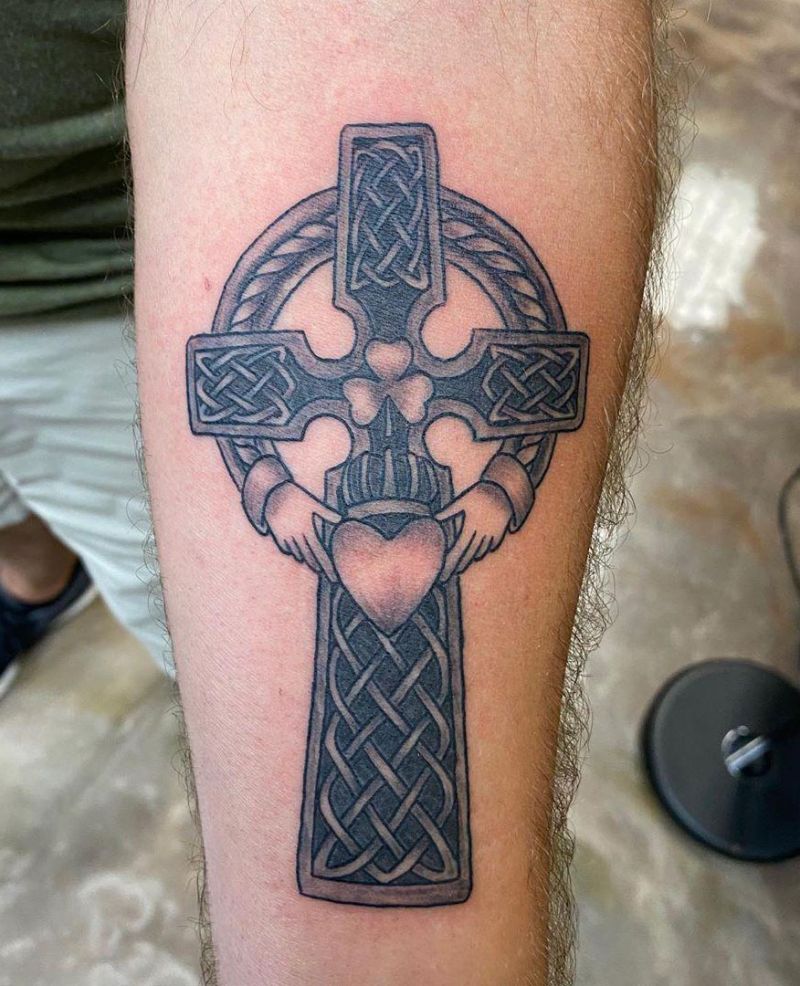